On an eerily foreboding night in 1999 (at least that’s how we imagine it), celebrated horror author Stephen King was struck from behind by a minivan.

The official story supposes that the woman driving the van was distracted by an unruly dog in the backseat. We don’t know if the dog had a vendetta against the author, but we can only assume that it was trying to assassinate him.

King sustained a battery of injuries from the accident – a collapsed lung, a broken hip. The doctors even expected his leg might need amputated.

But King said, “Forget it. I’m too awesome. I won’t let something like almost dying at the paws of a hellhound on Route 5 get me down.”

The author briefly considered retiring from his writing career in order to seek bloody vengeance against the heedless pet. But vengeance doesn’t pay, as the saying goes. And it just so happens that writing bestselling works of fiction does.

So King did what he does best: he went back to work. And the world of horror fiction welcomed him with open talons. 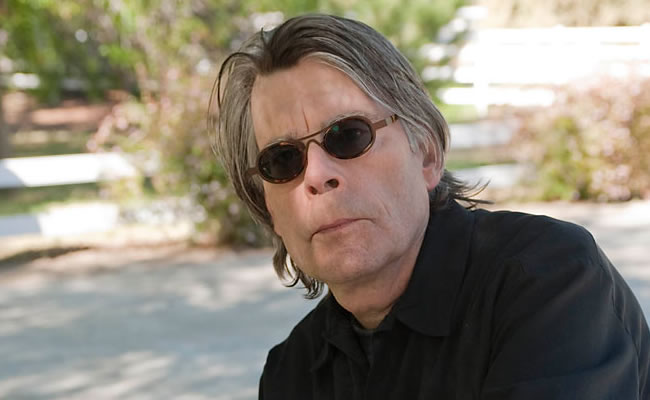