For no easily discernable reason, National Hitchcock Day falls each year on March 12, in honor of filmmaker extraordinaire Alfred Hitchcock. The Master of Suspense was as well informed on the intricacies of the human psyche as he was on the limitations of the human bladder. His rich, dark, and masterfully crafted stories have largely stood the test of time to remain among the best in cinema’s history.

In 1964, Alfred Hitchcock was honored with a prestigious Monstey Award. Today, fifty years later, we honor a spooky new group of recipients with their own Monstey Awards.

Our congratulations to the distinguished recipients of the 209th Annual Monstey Awards!

The 2014 winners of the Monstey Award are: 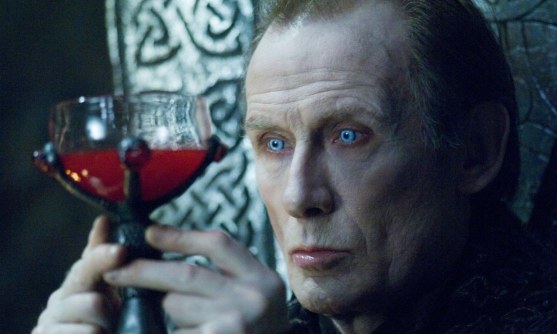 Been Around the Monster Block Award 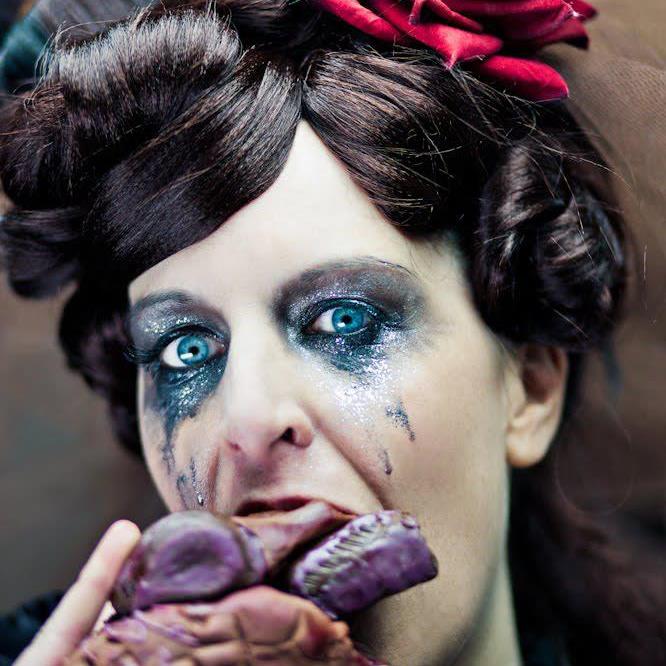 Stuff Monsters Like formally commends you for popularizing the sale of sugary human body parts as a delicious and delightful evening snack. 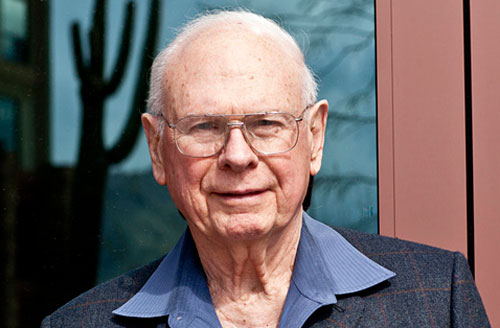 Stuff Monsters Like formally commends you for your dedication to the Intergalactic Peace Treaty of Galaxy Date 42278 and utter secrecy on the matter. 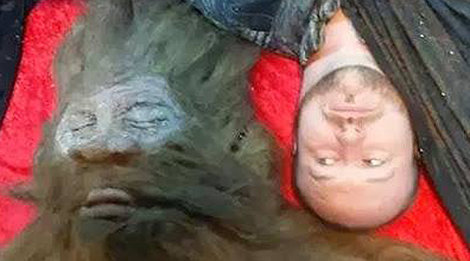 Our Revenge is Nigh Award

Stuff Monsters Like formally acknowledges your claim to have killed Bigfoot, AKA Uncle Shelby.

Congratulations to all our winners!

To nominate someone for a 2015 Monstey Award, email us at stuffmonsterslike@gmail.com.

2013 Monstey Award Categories Revealed!
The Monsteys are Back and Bigger than Ever!: SML Reveals this Year’s New and Expanded Category List
MONSTEY AWARD WINNERS REVEALED!