After a frighteningly strong year in 2016, this year is poised to be another shockingly good year for horror films. Here’s the news that’s been clawing at our inbox.

The Morbid Anatomy Museum has Closed

Though two and a half years is only a blip in the existence of most lives, it was a full and rich time for the Morbid Anatomy Museum in Brooklyn, NY. An extension of the Morbid Anatomy blog and library, the museum was a place “to celebrate those strange, liminal ideas that led to the unexpected places where death, beauty, science and spirit meet”—as well as the people interested in those intersections. Though SML never had the privilege of visiting, we know the museum will be missed.

The Morbid Anatomy Museum closed in December 2016 after they could not meet the funding for the current year. Read a eulogy for the museum from board member Evan Michelson. 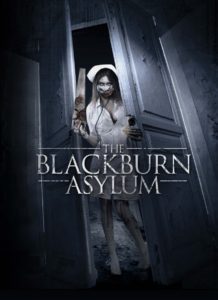 3Brane Entertainment and Raven Banner Entertainment have recently released one of the best Canadian horror films of the year. A forest fire and rock-slide trap five bickering college friends in a small Alaskan ghost town with a horrifying history. When they seek refuge inside the torched ruins of Blackburn Asylum they must fight to survive as the angry inhabitants set the screen alight!

View the trailer for The Blackburn Asylum below and look for the movie on iTunes and all your video on demand platforms.

Johnny Macabre and TheBloodShed have announced the launch of IBleedIndie.com—a first-of-its-kind video on demand website dedicated to promoting American indie and international horror films. The site, which launched with 100+ feature films, offers a pay-per-view platform for indie horror films, while allowing the filmmakers to keep all rights to their films in non-exclusive agreements where they receive 90% of all revenue from rentals. Features on the site rent for 72-hour periods for $3, shorts for $1. Select films are also available for digital download. 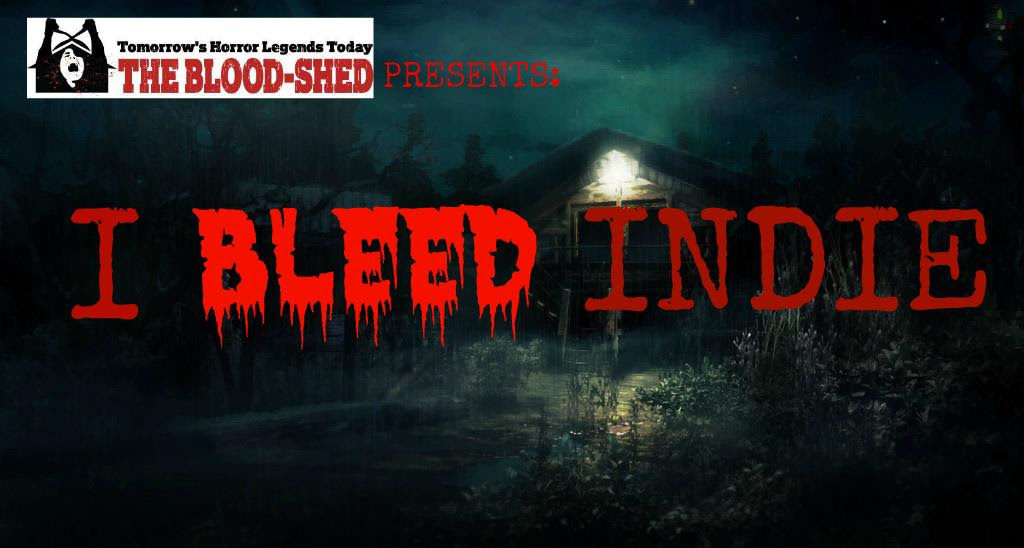 It’s a Great Season for Horror Fests!: An SML Horror News Roundup
Is Russia Winning the 21st Century Space Race? Not If You Donate Today!
No Pants Required: An SML Monster News Roundup