A Severed Foot is the Ultimate Stocking Stuffer: An SML Monster News Roundup

In the space of time between Samhain and Yule, we’ve officially passed the midpoint. Ahead we see naught but snow, fog, and a sickening amount of holiday cheer. Take a break from trimming the tree for just a moment. Even though 2016 marked the height of the Krampus, 2017 still offers plenty of monster news to review.

Order Death Today – A one-of-a-kind art history, Death: A Graveside Companion is a captivating treasury of images that serves as a testament to humanity’s quests—metaphysical, mythological, scientific, and popular—to imagine, respond to, and come to terms with our own inescapable end. Rich in never-before-published material, this is a book like no other, brimming with more than 1,000 images depicting morbid inspiration and macabre insights to take to the grave. Order your copy on Amazon.com.

SÉANCE Now Available for Preorder – Morbid Anatomy Museum artist and scholar in residence Shannon Taggart is writing a book showcasing her long-term project documenting spiritualism, a religion in which devotees attempt to communicate with the souls of the dead. SÉANCE: Spiritualist Ritual and the Search for Ectoplasm will feature the author’s own photographs along with many incredible antique spiritualist photographs. The foreword will be written by actor Dan Aykroyd, Ghostbusters creator and fourth-generation Spiritualist. Learn more and preorder a copy of your own at ShannonTaggart.com. 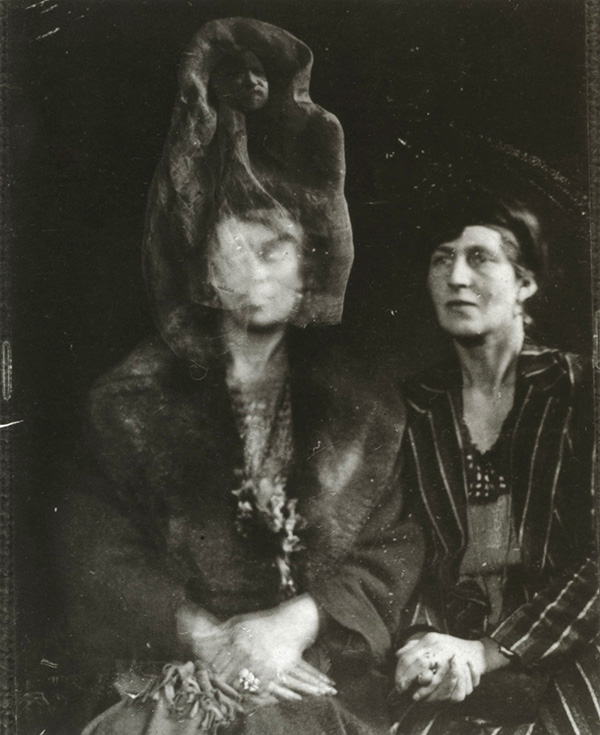 2 Creature Docs Now Widely Available on VOD – Terror Films is widening the platform availability of two creature myth documentaries. Boggy Creek Monster documents the legend of the Fouke Monster, a creature first reported on in the early 1970s in Fouke, Arkansas. This Bigfoot-type creature allegedly attacked a local family and destroyed livestock. Later many more sightings were reported and a legend was born! The Mothman of Point Pleasant deals with a different monster originally sighted in 1966 near Point Pleasant, West Virginia. Legend claims that the Mothman is responsible for the 1967 collapse of the Silver Bridge that killed 46 people. Both documentaries were written, edited, and directed by Seth Breedlove as part of his “Small Town Monsters” series. They are both available now for viewing on most digital platforms. Watch the trailers:

New Cult Classic Mortal Remains Now Available Worldwide – Mortal Remains is a “shockumentary” examining the life of Karl Atticus, a notorious filmmaker from the Vietnam era whose works have been mysteriously purged from cinematic history…with good reason, according to some. Interviews with historians and horror aficionados, including Eduardo Sanchez (The Blair Witch Project), suggest that Atticus’s legacy may have been far more sinister than even his detractors suspect. Shot under-the-radar over a three-year period, Mortal Remains is the debut feature of Cryptic Pictures, an independent production and distribution company. The film is now widely available on VOD and coming to Netflix in 2018.

Spanish Found Footage Film The Last Witch Now Available on VOD – The Last Witch (2017) is based on an incredible true witch hunt in Spain that took place in 1619. Three friends film a documentary about Joanna Toy, a woman convicted of witchcraft 400 years ago in the town of Terrassa, Spain. Five of six accused witches were hanged after being tortured, but Joanna Toy escaped. Her whereabouts are a mystery to this day. This found footage horror film reveals the truth behind the last witch. The Last Witch is now available on Amazon Video, POV Horror Roku, and POV Horror Amazon Fire TV. Watch the trailer:

Horror Comedy 6:66 PM Now Available on Amazon – The indie horror comedy 6:66 PM was recently released through VOD. The film was shot by Jim Klock (“Scream Queens”) and recently won “Best Comedy Feature” at the Buffalo Dream Film Festival. 6:66 PM features a team of investigators who have bitten off more than they can chew when their latest investigation into a faux haunting turns out to be real—and one serial killer comes back from the dead! Rent the movie on Amazon: amazon.com/dp/B0777BGJS5. 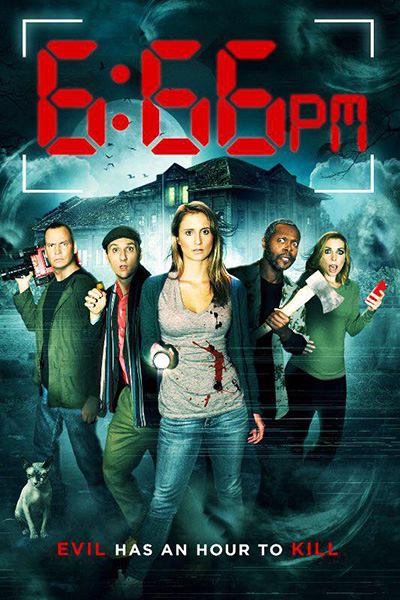 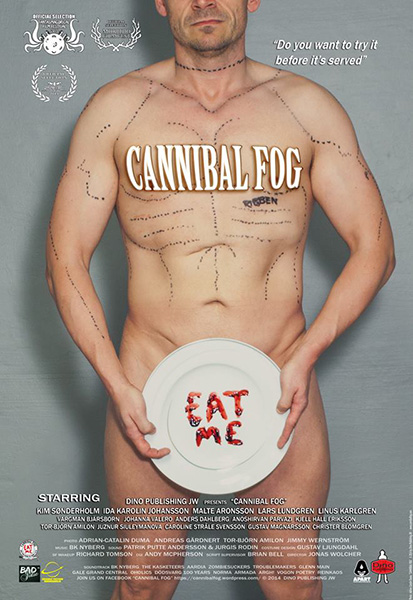 UK-Produced Horror Anthology Coming Soon to DVD – The long-awaited UK-produced horror anthology 60 Seconds to Die will be available on DVD December 5, 2017. A long list of independent directors gets a crack at horror, using only one minute to convey their story. Videoscope calls this the “best anthology since The ABCs of Death.” Watch the trailer:

The Summer is Hot, and So is Horror: An SML Horror News Roundup
Breaking News! - Cookie Monster Corrupts Kids?
Don’t Miss GeekOut this Weekend in Asheville!