We monsters need sequels. There are always a few really cool characters in the first film who didn’t die. This will not be tolerated.

Monsters like being asked to do a second movie, because the most beloved characters from the first film are usually the first to die in the second film. Sure. It’s painful to kill characters everyone loves. There is always a big groan from the audience. We know it’s not a popular thing to do.

But we monsters knew this was a hard job when we took it. 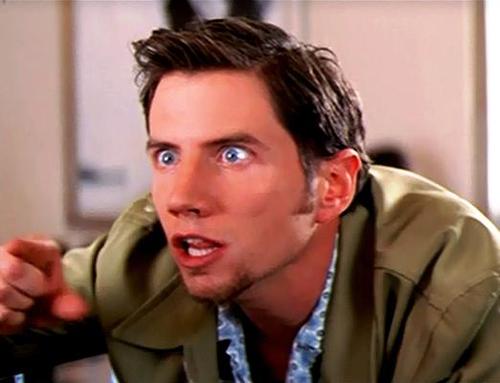