Humanity’s first line of defense against roaming monsters is usually to shoot them. It doesn’t take these silly people long to realize that most monsters are immune to bullets.

The second choice to save Glendale from monsters is to trap the beasts in an old, run-down, dried-out, wooden building and setting the structure ablaze.

This method worked just fine for a very long time. Monsters from all over the countryside were being incinerated. Then came the public service announcements from friendly firemen advising burning people to stop, drop, and roll.

The tables have turned. Now, monsters can extinguish themselves. The stop, drop, and roll method is saving their lives, and they’re more pissed than ever.

If you thought monsters wreaked havoc on your little mountain burg before, just wait until they return with vengeful wrath and second-degree burns. 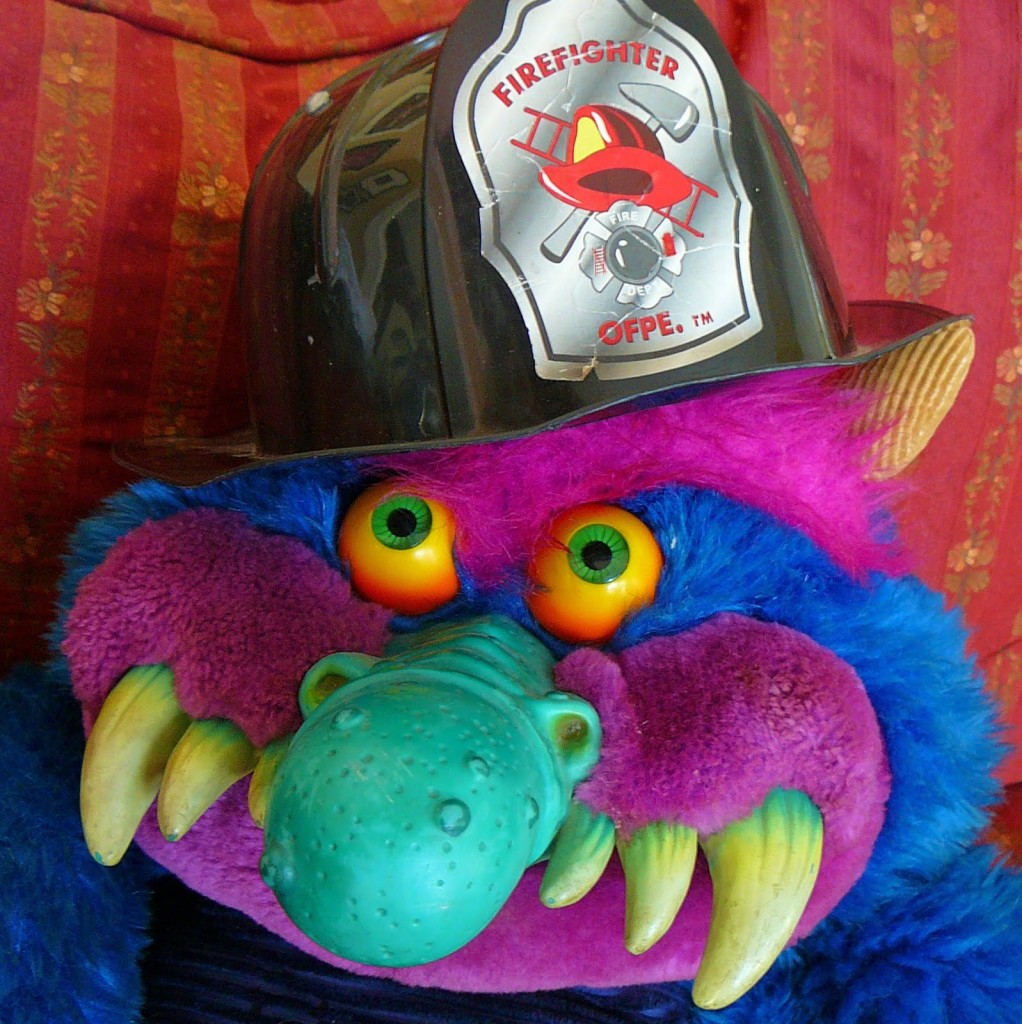