Aliens have crossed the galaxy, traveling 8 billion light years to visit Earth, but for what reason?

To get involved in US politics, of course. And can you blame them?

America is better for the meddling of those Outside-the-Beltway Aliens. The extraterrestrials had grown tired of America’s tax and spend caretaker government oligopoly. They came here to run their own dark horse candidate, which, coincidentally, was actually a dark horse.

They were defeated politically, but not in spirit.

Those spunky aliens, during their concession speech said, “Isn’t that just like the average American electorate? Always voting against its best interests. Oh well. I guess we’ll just have to go with our Plan B now, which is to vaporize your planet into particle dust.” 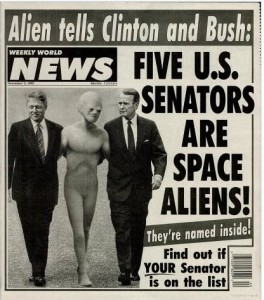 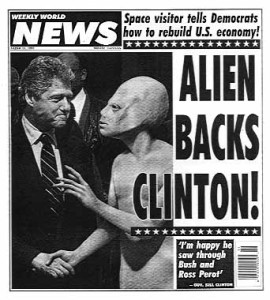 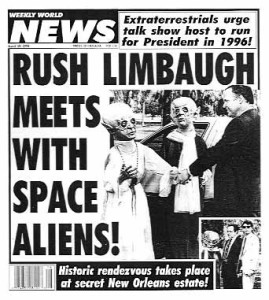 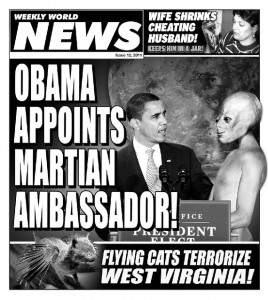