Are we going to die? Wanna puff? 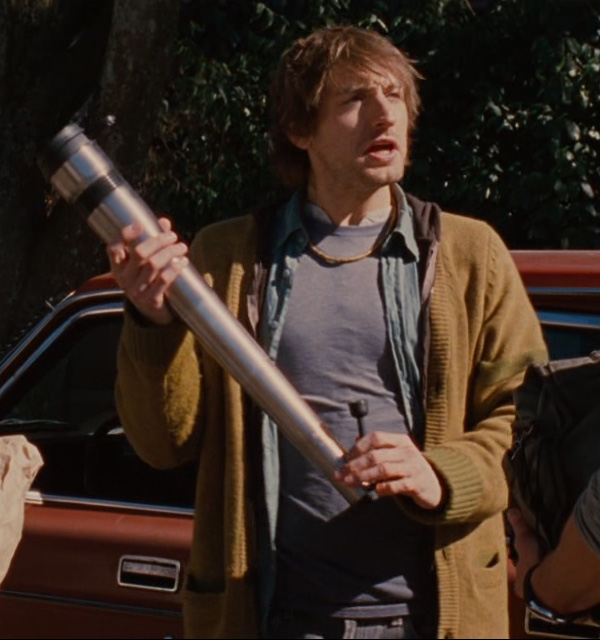 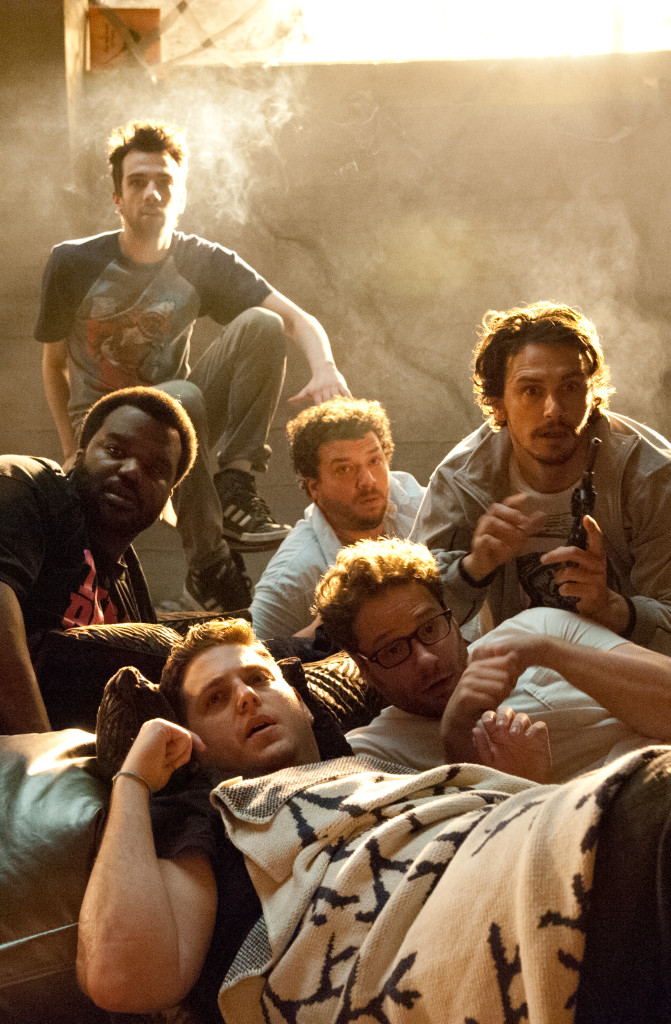