Quick little history lesson. The Irish theater actor, Hamilton Deane, had way more to do with the creation of Dracula than you think.

Deane designed Dracula’s tuxedo with a cape and a high-standing collar.

It was for a stage trick.

During the 1920s London run of Dracula, the actor would turn away from the audience, attach the high collar to strings, disappear down a trap door, then the cape would fall, giving the illusion the vampire had just disappeared. Like magic.

And that high-collared image, created for a stage trick, has haunted your dreams since. 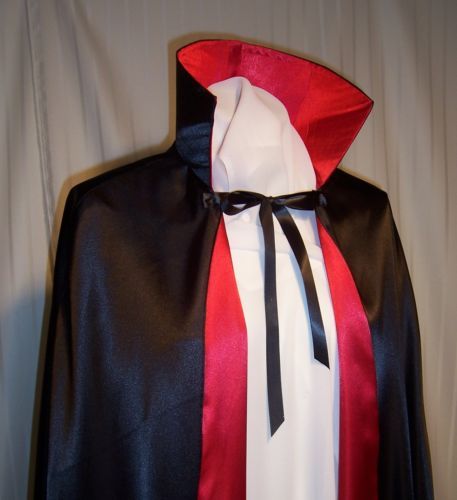