The US averages 19 shark attacks each year, but only one death by shark every two years.

More than 7,000 people are bitten by venomous snakes each year in the US. And of those, about 5 people die.

Believe it or not, the hippopotamus is the deadliest large land animal, killing around 500 people every year in Africa.

But do you know the deadliest creature in the entire animal kingdom?

According to the World Health Organization, mosquito bites result in the deaths of more than 1 million people every year. From malaria to Zika, those little buggers can bring entire communities to their knees.

Even smaller, and as a whole even more deadly, are viruses and bacteria. We imagine that the mere mention of Ebola, or the Marburg virus, or bacterial meningitis, or E.Coli sends a shiver through your spine. Many a man has stood face to face with a lion, but run at the mere mention of the Black Death.

And for good reason!

These microscopic organisms have wiped out entire villages. When brought to the new world, they annihilated 90% of native populations throughout entire regions! And, they’ll put you off eating spinach burgers again for the rest of your life.

Some people have posters of rock stars tacked to their bedroom walls as icons to live up to.

We monsters have smallpox. 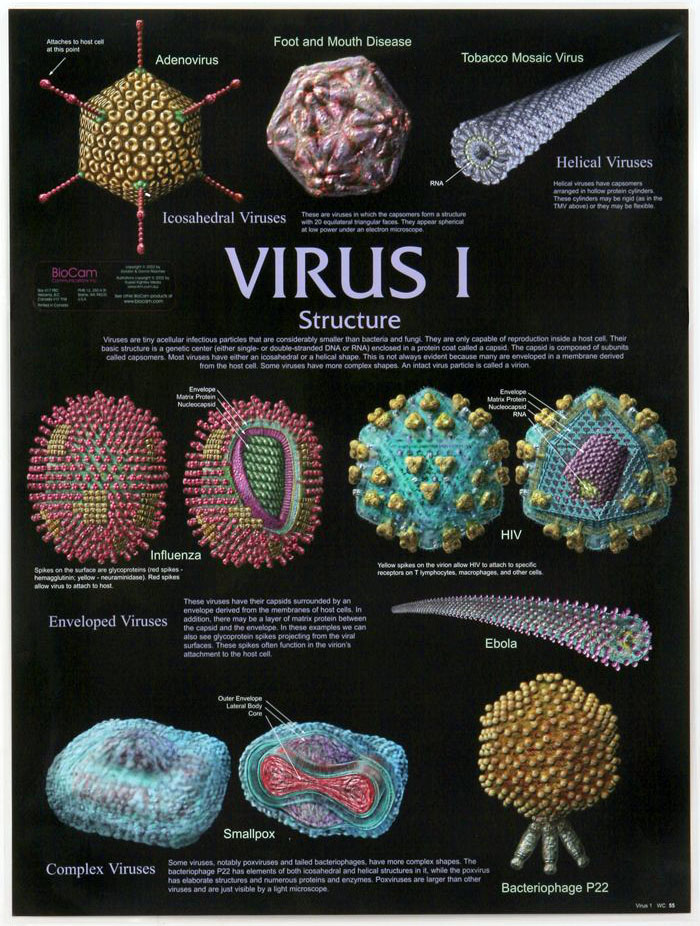