Confirmation bias is the ability in humans, once they want or believe in something, to ignore almost all contradictory information. For instance, when humans fall in love with a house on the market. Of course, a family of five were slain there, mysteriously, while they slept in their beds. And ever since, strange occurrences have been documented on the premises.

But that’s not relevant to you, as the buyers, right?

“Honey, those stains will just buff out. I’m sure we’ll be fine. Let’s buy it. We could live here forever.” 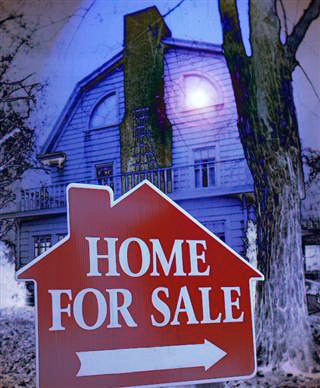