552. Monsters Like Growing in Stature, and also, in Monsterness

“Through their trials and tribulations, cheerfulness and heartaches, they had remained beautiful to each other. Although their youth and innocence had slightly faded, it was silently known among them they were no longer little ghouls. They were now little monsters.”

—Quoted from Chapter 49 of Louisa May Alcott’s Little Monsters, a lesser known and rarely quoted sequel to Little Women 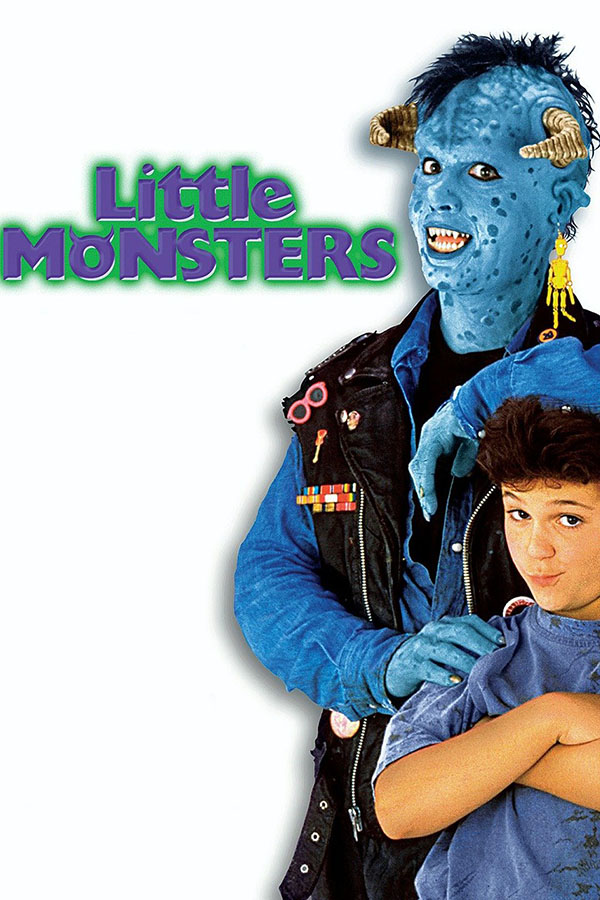