There are several reasons why monsters are fans of radiation. For one, radiation is responsible for creating some monsters. Without exposure to radiation, the world would never have seen the Hulk, or Swamp Thing. And to take that logic train to the next stop, radiation could very well create new monsters, thereby giving existing monsters new friends and play dates.

Another reason monsters like radiation is because mortal humans do not. A bad dose of radiation could kill people, or make them sick, cause cancer, ruin the drinking water, etc. Monsters that are able to withstand the impact of certain types of radiation like to use that skill to their advantage. It’s a little known fact, because humans can never search out places with high sources of radiation, like reactors or failed test sites. But by being near sources of radiation that humans cannot, monsters can do everything from hiding from angry mobs to catching a little R&R. 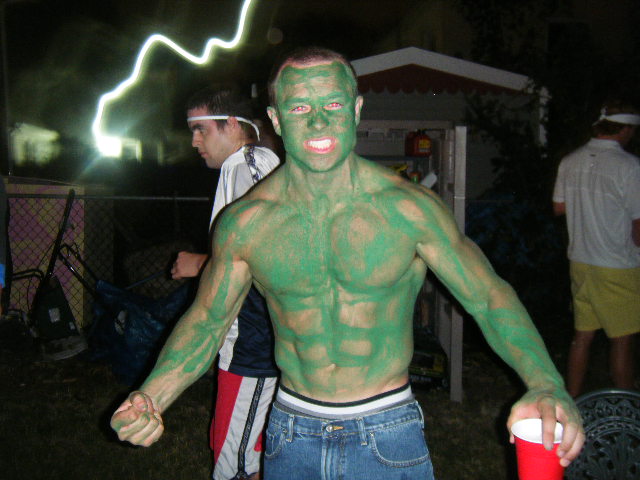 the dangers of radioactive beverages