Humans always place a priority on getting away from their evil captors. But sometimes the tables are turned, and it is us monsters trying to get away from menacing human mobs. Do you really think you can keep us captured?

I’ve escaped the clutches of death and Hell, and you place me in chains? You humans are comical. I don’t know what is funnier. Your belief that you have captured me, or these tiny, fragile links cuffed around my wrists. Either way, soon, I will be laughing and you will be screaming.

Let me tell you something: monsters don’t like being hunted, chased, or held captive in the dungeon any more than you do, people. We especially don’t care for being yelled at by angry mobs. And we hate torches. They make us angry, and you don’t want to see us when we’re angry…

Be a pal. Just let me out of these chains already, so I can go ahead and escape to destroy you and your village. 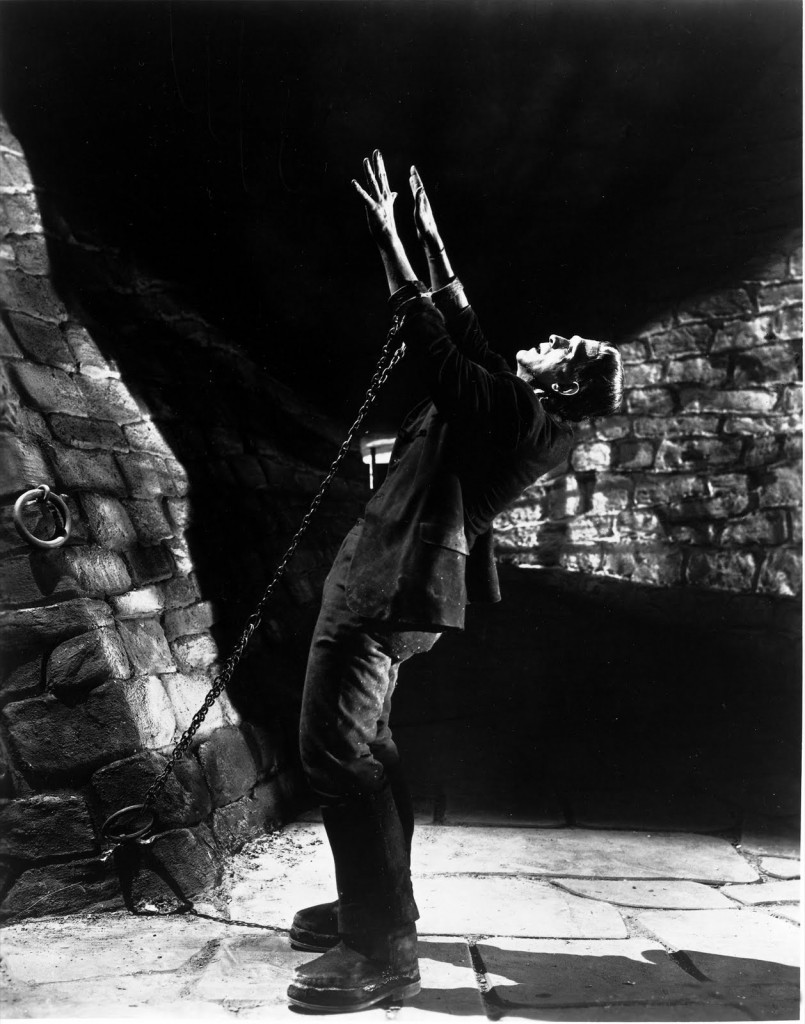