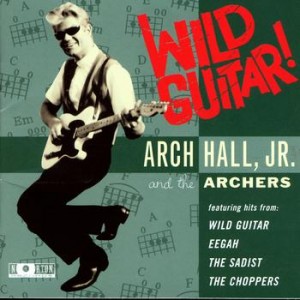 Arch Hall, Jr. is an actor, musician, pilot, and author. Hall is best know for his starring roles in early 1960s sci-fi and horror films, which were all produced by his father, the Western actor Arch Hall, Sr. Hall’s films, including “Eegah” (immortalized by Mystery Science Theatre 3000), feature his musical talents, with Hall on guitar singing with “swamp blues” inflections. Hall later became a pilot, flying both cargo carriers and commercial jets over the course of his career.

Q.  Arch, are you still playing guitar and making music these days?

OMG! Yes! I’m not playing out much these days, maybe 4-5 times a year, but … not a day goes by that I don’t pick up a guitar. I have guitars all over the house.

Q. You were a pilot for several decades. Did you ever miss making movies and music?

Sure, I miss it. It was great fun working with great people doing crazy things. What’s not to miss?

Q. Tell us a little about the life of your dad, Mr. Hall, Sr.

My dad grew up in rural South Dakota on a ranch. He was a real cowboy who rode horses and tended cattle and all. He could ride and shoot for real. When he arrived in Hollywood around 1930, he worked in a few playhouse workshops and then had to return to So. Dakota due to family request [that] he help, so he essentially abandoned his pursuit of an acting career. Returning later in 1937, he began making Westerns, mostly, with many notable actors such as John Wayne, Ray “Crash” Corrigan and several others. He worked also in radio as an announcer at KOTA, KOA, and KMPC. WWII came along and he joined the Army Air Corps. 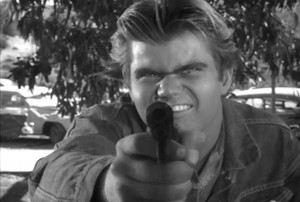 Q. What do you think of modern horror and sci-fi movies?

Q. Were you always interested in music and acting, even as a child?

Q. When are you at your best?

Q. What forms of entertainment are you enjoying these days? What books, movies, or music can you recommend to us? 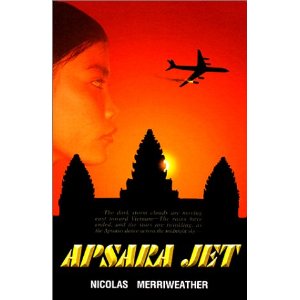 Q. Is there anything else you would like to mention that I failed to ask you?

Yes, I’d like to thank the loyal fans who still enjoy my old films so they won’t be forgotten.

Arch, thank you so much for taking the time to answer our questions.

The pleasure is entirely mine, Jim. Carry on your good work and best of luck always!