This press release was sent by our good friend, Bill Oberst, about his upcoming project. We’re excited about this film, and will keep you posted as we hear more.  -Head Monster

Australian filmmaker Mark Savage’s CIRCUS OF DREAD, a feature film with strong horror overtones, is now in active development at CineNature, an international production company with interests in US, Japan & Australian film production.

CIRCUS OF DREAD’s synopsis is: “Two brothers – one a priest, one a career criminal – find bloody salvation in a mysterious underground carnival.” 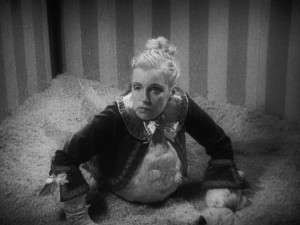 The priest will be played by international genre star Domiziano Arcangeli, star of the just-released HOUSE OF FLESH MANNEQUINS & the upcoming THE BRIDES OF SODOM and a veteran of over 100 features. CIRCUS OF DREAD marks the first screen pairing of Oberst and Arcangeli (both are in the cast of the upcoming horror anthology film SCARY OR DIE but had no scenes together.)

Oberst is tight-lipped about the film’s plot but says “Mark Savage’s script is brutal, explicit and disturbing; yet it is a story of salvation. I’m convinced that if Mark can film what he has written, CIRCUS OF DREAD will be a film that fans of horror and of artistic cinema will be talking about for decades. This is graphic material and the film will be controversial but he wants to make it a work that generates universal emotions. My favorite Mark Savage quote is ‘despite appearances, we are all of the human race.’ “

Mark Savage, CIRCUS OF DREAD’s writer and director, is an Australian-born filmmaker who first achieved fame as an underground cult filmmaker specializing in brutal, gory psychological thrillers and horror movies. He directed dozens of short films beginning at age 14 before moving on to direct feature films, numerous commercials, music videos, and  industrial films. An entry on Savage and his work in The Journal Of Underground Film says: “Mark Savage is also a voracious cinephile, particularly of European and Asian cult cinema, and has written for several print publications.” In 2007, Fangoria magazine ran a six-page career profile on him.

His influences for CIRCUS OF DREAD’s dark underground world of sideshow exploitation include the 1932 Tod Browning film FREAKS (in which Browning famously cast performers born with deformities in some key roles; something Savage is considering doing for CIRCUS OF DREAD,)  the long history of so-called ‘Freak Shows’ exhibiting ‘human oddities’ for profit, and an interest in the work of Japanese cult artists like Hideshi Hino, Suehiro Maruo and Toshio Saeki.

“I think the old appetite for the circus and associated ‘freakery’ remains, and is perhaps becoming even more popular as popular culture evolves and becomes more bizarrre,” say Savage. “The circus freak is the side of ourselves we fear.”

Adds Oberst “The homage in spirit to the film FREAKS is very meaningful to me, as director Tod Browning worked with Lon Chaney Sr. quite a bit and would have starred Chaney in FREAKS had not the actor died suddenly the year before. Lon Chaney is a great hero of mine and I see a lot of Tod Browning’s genius in Mark. So I hope the ghosts of these two great men will forgive me if I see working with Mark Savage on CIRCUS OF DREAD as a 21st century version of their collaboration.” 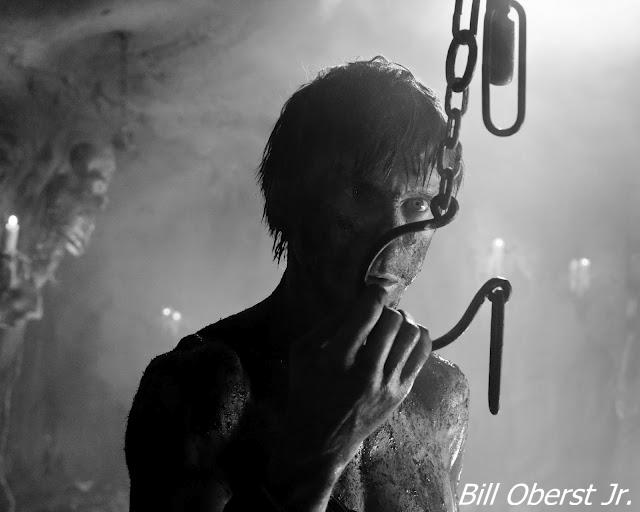