Bureaucracy ruined my childhood. Perhaps it ruined yours too. Without it, we probably all would’ve had more fun. And what’s wrong with that?

Apparently, somewhere in the Dark Ages, high school administrators got together and conspired that their main job was to keep kids from having fun, especially on school grounds.

I can see them now, talking in low voices in dark rooms.

“You know what kids need to make them creative, well-adjusted, world-changing adults? Rules. And we shall supply kids with an endless list of them.”

Enter Ohio Spanish-class substitute teacher Sheila Kearns. She was convicted on four of five felony counts for showing a horror movie to a handful of high school classes.

That’s felonies, boys and girls. She has now lost the right to vote along with many other privileges most people in the US enjoy. 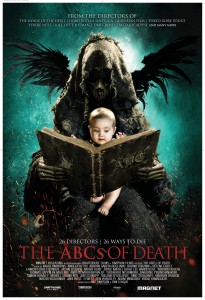 The movie was The ABCs of Death.

And how was Kearns caught? A student tattled. Wonderful. That’s what the bureaucrats want: Youths to stand up and show the world they are rule-loving future administrators. Look around at the rule-lovers in your classes. These will one day be the people running the school.

Maybe showing The ABCs of Death to students was bad judgement. Kearns claims she didn’t know what the movie was, but the jury thought differently. But are this lady’s crimes on par with armed robbery and car theft and assault?

I don’t think so. Granted, I’m not a parent, but wow, these kids are in high school. They’re going to be out in the world, on their own, in a few years. What kind of message does this send to them? Apparently, no one believes these students will grow up and face the real world filled with real challenges. Like group masterbation and brutal dismemberment.

Most of us know how quickly high school went by. It’s a camera flash in our memories. You blink and you miss it.

Soon, these kids are going to be free of their protective mommies and daddies and facing the real horrors of life. They’re going to wish they were back in Spanish class watching B-Grade slasher flicks.

Besides, the movie is called The ABCs of Death. It apparently teaches literacy.

Geez, bureaucrats. When are you going to stop standing in the way of true education? 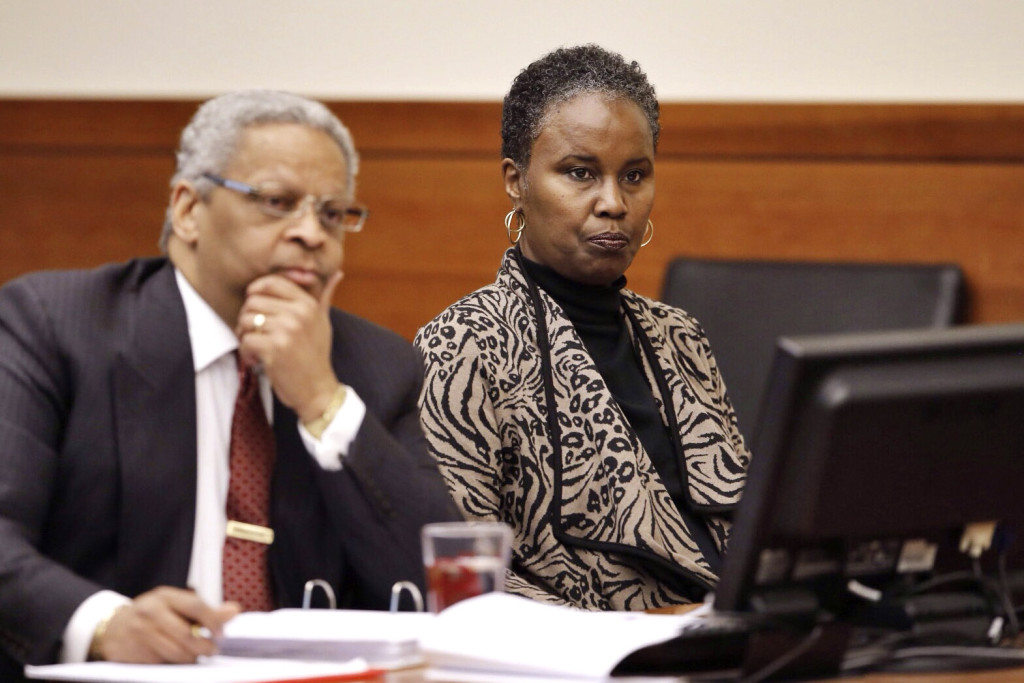 Hellhounds Handbook: Ghosts Screened at British Cemetery
SML Ancient Correspondence ~ File Under: You Were the Wind Beneath My Wings, Hercules
Hellhound’s Handbook: When Horror and Virtual Reality Meet