Strange things are afoot at the Circle-K.

In April 2014, one of your worst nightmares from the Universal monster pictures came to life. A Circle-K clerk was having a regular shift, probably enjoying a blue Froster while straightening her nametag. St. Petersburg, Florida can be a boring place on a calm, spring evening.

The door chimes rang and there stood the Wolfman. 6 feet-2 inches of pure canine terror. It wasn’t Halloween. The clerk thought it was a bad joke.

Then, the Wolfman went to the counter and pulled out a gun. It was a robbery. 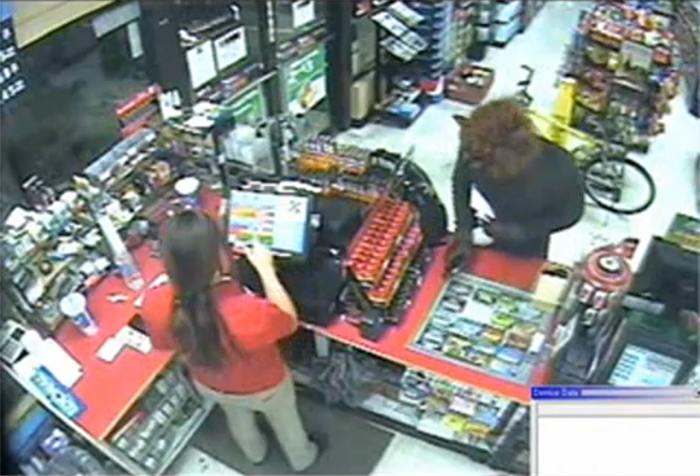 Apparently, bad times have befallen this most beloved black and white movie star.

The Wolfman quickly exited the store, cash in hand, and ran down an alley. No one was hurt. Cool story, huh?

Fast-forward to November 2014. The Wolfman and a buddy robbed a Sunoco gas station in the Bronx. The two men left with an “undisclosed amount of money”.

Huh. That’s strange. Why would the Wolfman travel up the entire east coast just to illegally obtain a few hundred dollars? 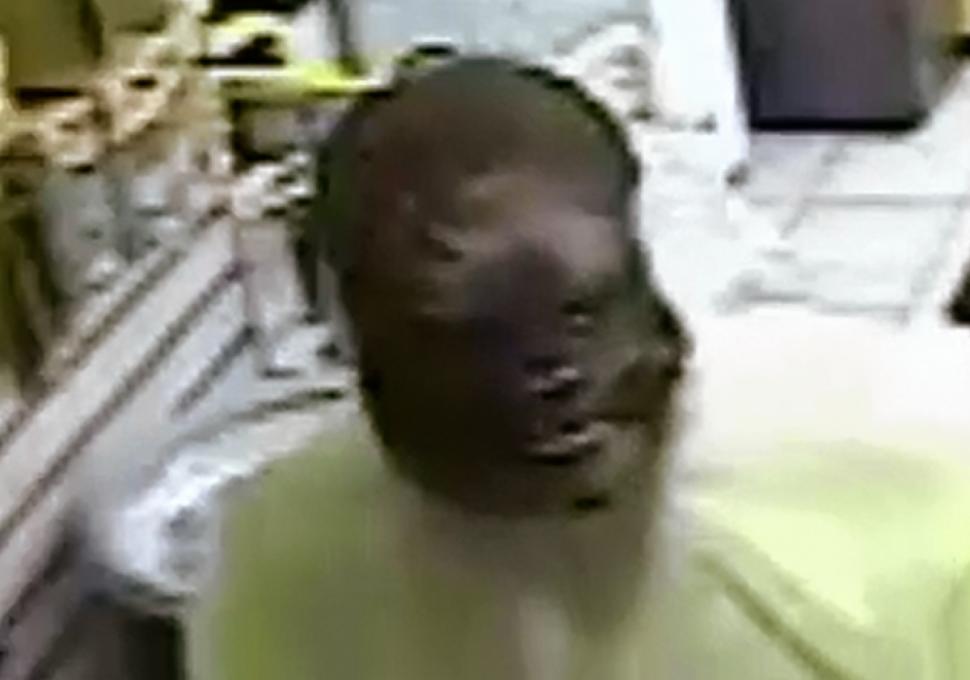 A few weeks later, across the entire country, in Chino, California, the Wolfman walked into a check cashing store and shot one of the workers. It doesn’t appear any money was taken.

No motive was apparent? So, what is going on here? Has the crappy 2010 Wolfman movie starring Benicio Del Toro caused our wolf buddy to turn to crime?

It’s time to get psychological. Please note, I have not one shred of authority in this field. But it’s fun to speculate why a thief would choose to don a Wolfman mask.

First, the cost. Online, the average Wolfman mask costs between $25 and $45, depending on how detailed you want it. In comparison, the average Richard Nixon mask (maybe the greatest crook who ever lived) costs only about $13. And a Pinkie Pie mask, from My Little Pony, can be printed for free from various websites.

So, it’s not a cost thing. The Wolfman mask, by comparison, is pretty expensive. 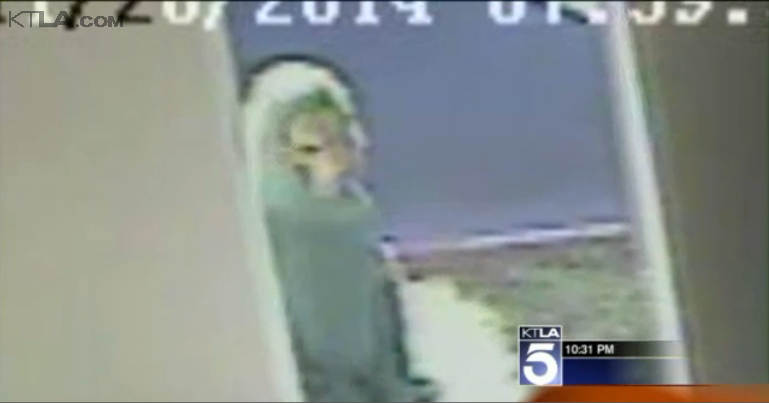 Is there a surplus of wolf masks following Halloween? Nope. Unless you have a movie out, kids don’t want to dress as you. But a walking tree that can only say three words had a good year in costume sales.

It must be something deeper that’s compelling these men to choose to be Wolfman. After all, there are virtually thousands of masks available, yet these guys keep coming back to our favorite nocturnal predator.

And with that, we’ve found the key. The Wolfman’s face says “I’m scary. I eat people. I will rip you to shreds.” No one argues with a Wolfman. Especially one carrying a gun. But that’s beside the point.

The Wolfman was a star because he was a victim to his baser instincts. He becomes totally primal and violent. That’s why a robber chooses to be Wolfman from a sea of available costumes. Something frightening is implied with red, glowing eyes, giant fangs, and a scowling mouth hungering for raw flesh. That’s why you don’t rob stores as a My Little Pony character. Wolfman’s friendship is not magic.

Will this trend continue? Will 2014 be known as the “Year of the Wolfman Robberies”? Maybe. Perhaps it will burn out. But, as always, boys and girls, I’ll keep you informed.

If Warren Zevon were alive today, perhaps he would have to change the lyrics of his famous song:

“I saw a werewolf with a loaded pistol in his hand

Walkin’ through the streets of Chino in the grime

He was comin’ from a gas station called Su-No-Co

Looks like our hairy friend has turned to crime