Hellhounds Handbook: Galactic Poet or Word Insurgent? You Be the Judge

Jimmy May 23, 2013 May 23, 2020Lessons in Living with Humans: Ancient Correspondence & Hellhounds Handbook

I’ve always dreamed about spreading my awful word prose around the galaxy, and now my wishes can be fulfilled. I have answered the call from NASA to become an intergalactic poet.

NASA is launching its MAVEN spacecraft to Mars in November, 2013. The probe will examine why the red planet lost its atmosphere and how that sad turn of events impacted its water supply.

And to help promote this historic mission which may possibly answer some of the most fundamental questions about life in the universe, NASA is asking for poetry.

Yep. Nothing says, “Hey, let’s solve the mysteries of the universe” like good, old-fashioned poetry. And not just poetry, but some of the most arrogant, pretentious, cringe-inducing poetry humanity ever invented, the Haiku.

Can you tell I’m not a big fan of poetry? 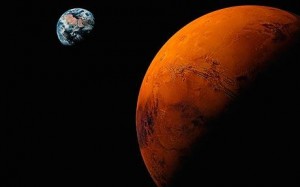 The public will vote on the three best NASA Haiku submissions, and these winners will be burned on a DVD and sent to Mars with the MAVEN. I guess we just want to send a simple message to the red planet. Hey Mars. If you had kept your atmosphere and water, and life had developed on you, that life may have one day invented Haiku. Jealous?

Hell no, Mars is not jealous. In fact, that planet loved being devoid of poetry before the MAVEN mission. Thanks NASA. You saw a problem that didn’t exist, and you fixed it.

I thought I would take a stab at writing a Haiku for this mission. I’ve also submitted the following poem to NASA for the public’s approval.

Here is where you can find the following poem on the MAVEN website.

The secrets of life

Pretty bad, huh? Or is that a good one? That’s the odd thing about Haiku. You can’t really tell the great Haiku from the god awful.

I hope my poem has not inspired you to create your own, but if it has, you too can participate in ‘Going to Mars with MAVEN’.

Write your poem and send it here.

Who knows? Maybe your words will be the first to make the Martians sad humans are finally paying them a visit.

Stay tuned. If I happen to win this, I’m totally going to brag. 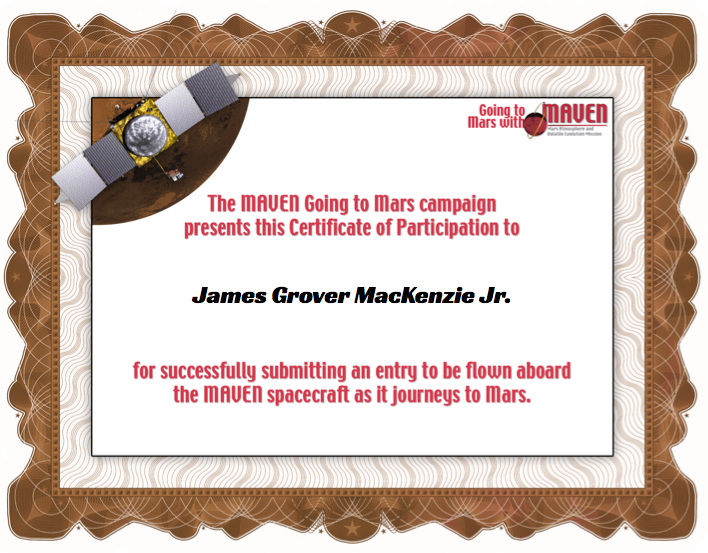