Jimmy May 28, 2015 May 24, 2020Lessons in Living with Humans: Ancient Correspondence & Hellhounds Handbook 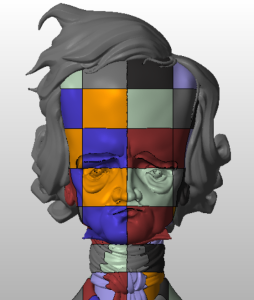 We couldn’t pass up being part of such a cool project.

We the Builders, a 3D printing group from Baltimore, had a wonderfully macabre idea: They asked the internet to help them 3D print a large bust of Edgar Allan Poe. And we at Stuff Monsters Like answered the call.

How does this work?

We the Builders assigned 250 people with access to 3D printers a part. You download the file, print the part, and mail it to them. Simple. And these printer participants can live anywhere. That’s the beauty of the internet.

You say this Edgar Allan Poe 3D printing project is madness? As Poe said, the disease hasn’t dulled our senses, but heightened them. So, how then, can we be mad?

We monsters live in Asheville, NC, so we use MoJo Coworking for all our 3D printing needs. MoJo is where you would work if you don’t have an office, but you really want to be around other productive humans. It’s a really cool space.

Slowly, and magically, our little piece began to take shape inside the printer. We were assigned part X6 Y7 Z3. No idea what that means. But when the finished part came out, we decided it looked like a part of Poe’s chin, or maybe his forehead. We don’t really know.

But the mystery part, colored creamy white, is on its way to Baltimore to be assembled into a giant Poe head by the professionals.

We’ll keep you updated on how this turns out. 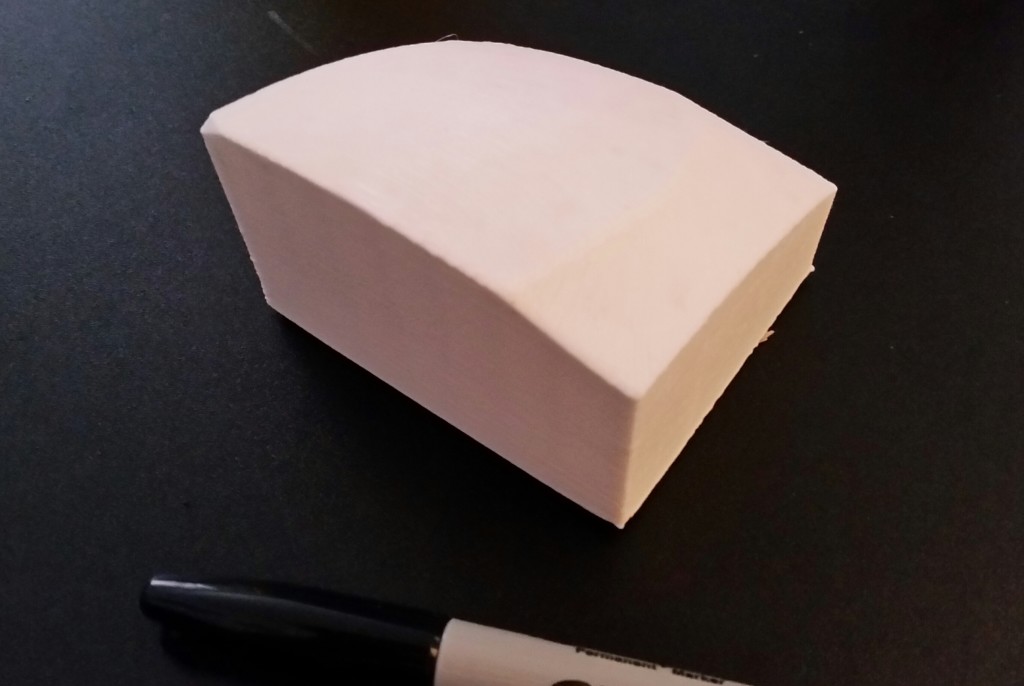