Home Horror Reviews Welcome to the Sunken Place: An SML Review of “Get Out”

Welcome to the Sunken Place: An SML Review of “Get Out”

As a white girl, I always thought I had a healthy enough aversion to garden parties full of rich old white people. But Jordan Peele has proven that there’s a whole level of psycho crazy that I’ve never even imagined.

In Get Out, Chris Washington (Daniel Kaluuya) packs up his bags and leaves his spare key with his friend, Rod (Lil Rel Howery), so he can head out to the suburbs with his girlfriend, Rose (Allison Williams). Chris is nervous about meeting her parents (Bradley Whitford and Catherine Keener) because he’s Rose’s first black boyfriend. Little did he know that would be the least of his worries.

Even before they get to the sizable Armitage family home, Chris should have read the signs and turned back around. As they drive down the seemingly endless road away from civilization, flanked by tight shoulders on either side, a deer jumps out and clips the front of the car. As the poor creature stares blankly back at Chris from the ground, unable to move, a police officer arrives. Seeing Chris with Rose, he asks for his ID. Chris is cooperative, but Rose gets upset. After all, she was one the driving, so “it’s bullshit” for the officer to insist on seeing Chris’ ID.

Chris shrugs off the encounter as a typical exchange between himself as a young black man and law enforcement. But he loves that Rose stood up for him. This is her territory now, the spacious suburbs, and he’s pleased to be under her watch. That mood continues for the next few scenes: Rose’s parents—and then their friends during an unexpected party—make subtle, anti-racist comments (that are actually kinda really racist, and a little condescending), and then Rose comes to Chris’ defense. Or barring that, communes with him afterward.

Chris is more comfortable with Rose on his side, but he does confess at one point that “being around too many white people makes him nervous.” After a series of particularly strained party conversations, the audience can see why. But in reading the tone of the movie, we can also tell that there’s another handful of reasons why he should be nervous.

Too bad Chris couldn’t watch Get Out with us and pick up on these hot tips for surviving the weekend with your gf’s ‘rents. 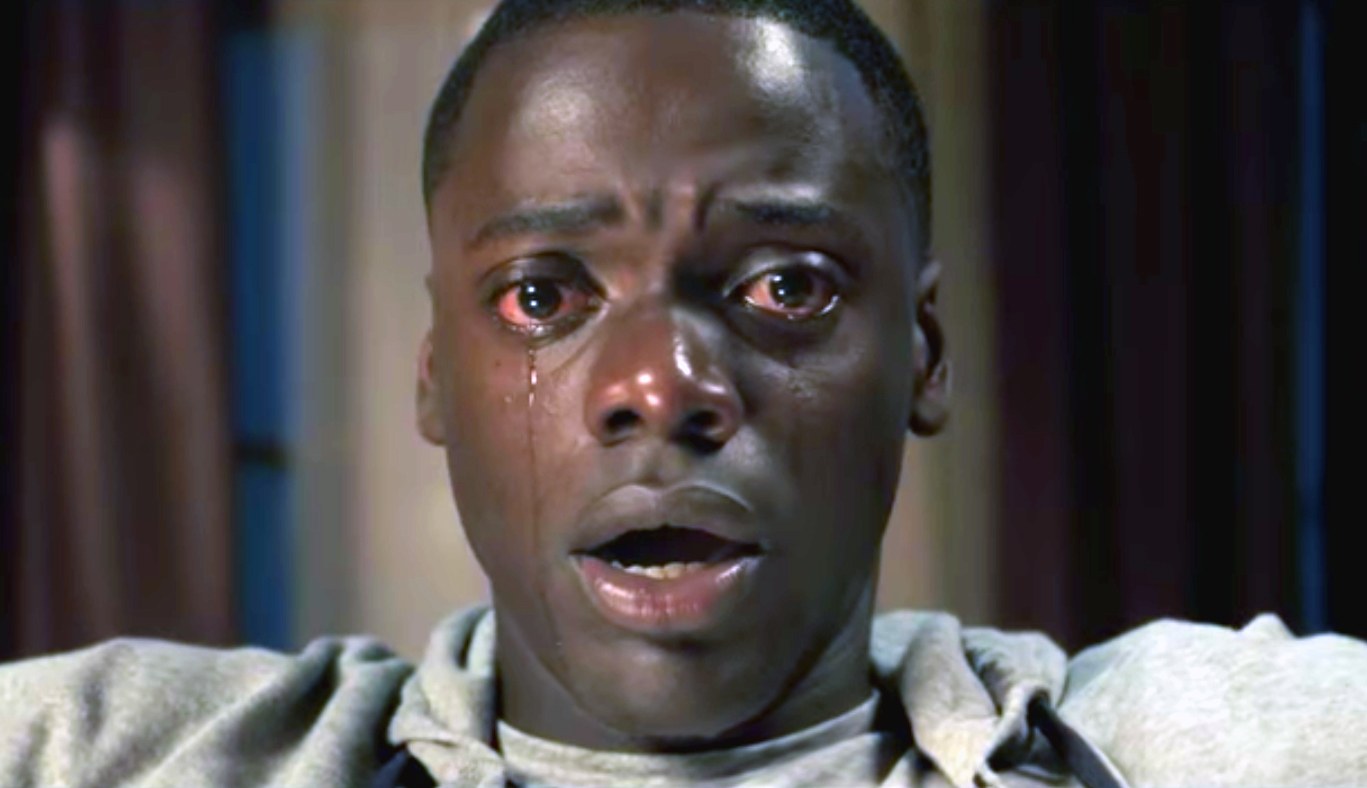 Jordan Peele’s guide to spending the weekend with your white girlfriend’s parents:

In actual seriousness, Get Out is that thing you rarely see in horror movies, much less in films from first-time directors: A well-balanced horror film with a truly frightening message.

The jump scares were few, and never patronizing like in the cheezeball horrors. The best friend sidekick was perfectly used to add just enough levity to keep the film from being too bleak too fast. And the characters were cast to be just real enough to hit a spine-tingling uncanny valley.

You know that dream you have every once in awhile when your life is kinda crazy and your subconscious can’t deal?—The one where you need to fight someone off, but you just can’t lift your arms. I’ve never felt that so viscerally while awake as I did watching Get Out. The Sunken Place is quickly moving up on my list of what Hell must be like.

Never Nap with a Loaded Rifle: An SML Review of “The Sasquatch Murder”
New Vampire Tour in Asheville, NC, and Travel Channel Gets “Paranormal Paparazzi”
Music Review: Reason does Troma