“House of Monsters” is Now Open to Guests: Exclusive Images from the Set

Since March 2014, the minions of SML’s Haunted Mansion and Blog Laboratory have been actively following the activities of another diabolical domicile: the House of Monsters.

After a successful Kickstarter campaign, Hollywood concept artist Dawn Brown (Pirates of the Caribbean, The Hunger Games) began to develop a new web series around her stop-motion animated short film from 2012, House of Monsters. The series is based on character designs from Warren Manser (Man of Steel, Thor) and follows all our favorites through “everyday” scenarios, including mummies, vampires, and werewolves. The motley crew is led by mad scientist Dr. Gaulstone, voiced by Christopher Lloyd.

Now, after just over a year of production and post-production time, Dawn Brown and the evil masterminds behind the Monster Shop have released two 7-minute episodes: “Fun in the Sun” and “Frank and the Zombie Girl.” We couldn’t be more thrilled!

SML has received new, exclusive images from the House of Monsters. Check them out below, and then scurry over to Vimeo to purchase the two episodes available so far. 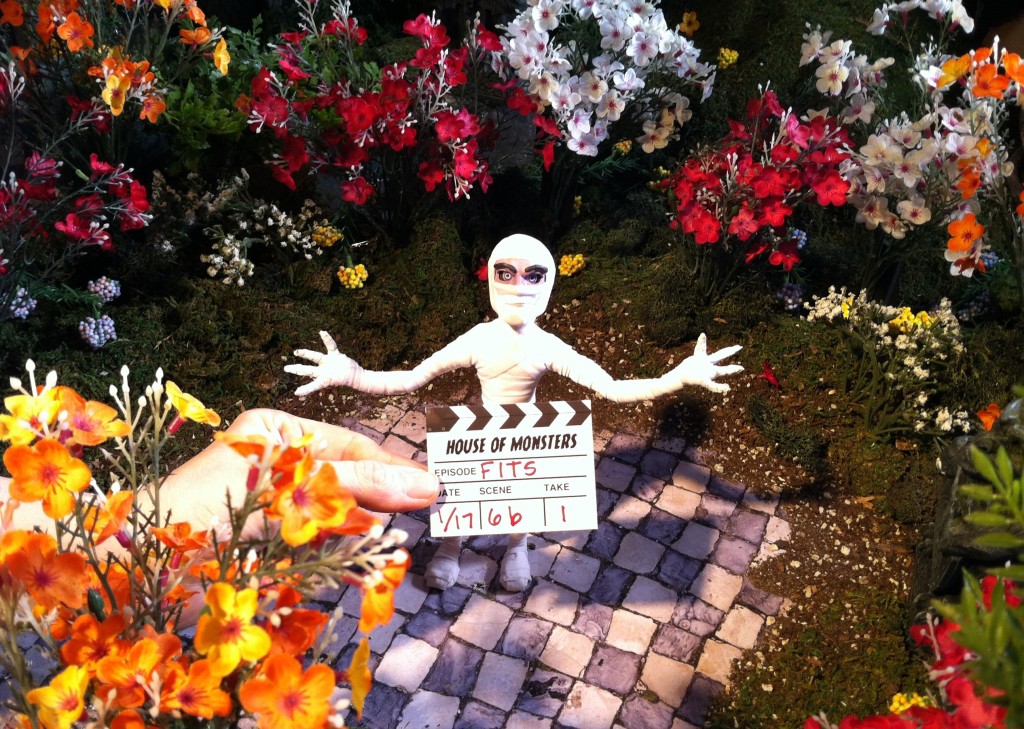 A special clapboard for a special set. 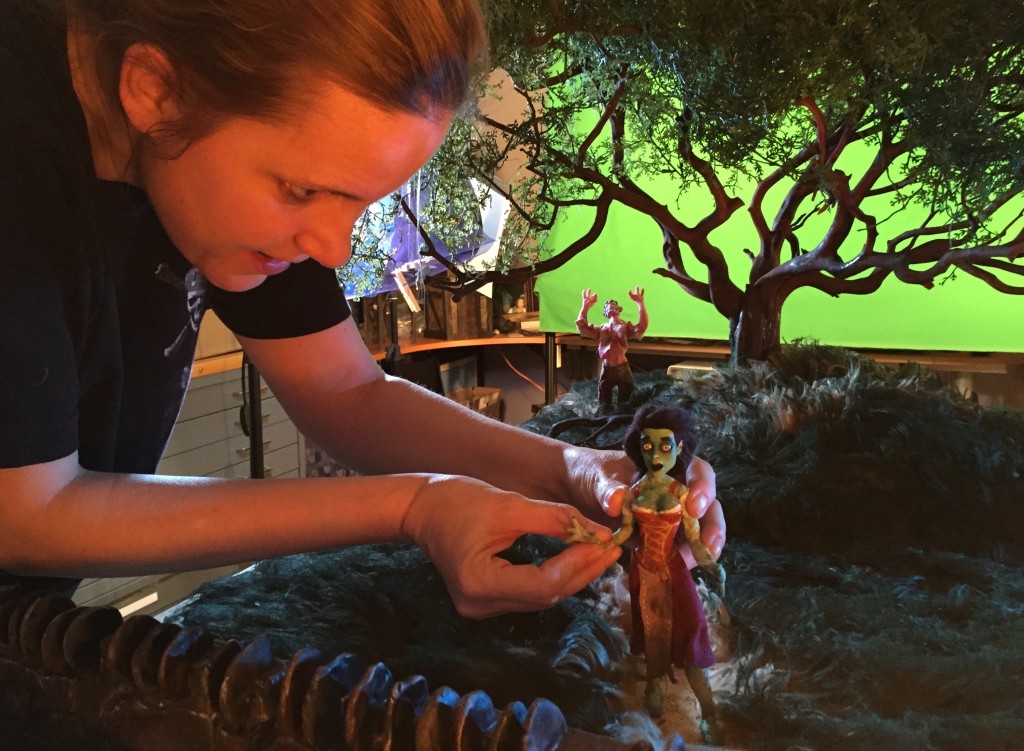 Dawn Brown helping the actors get into character 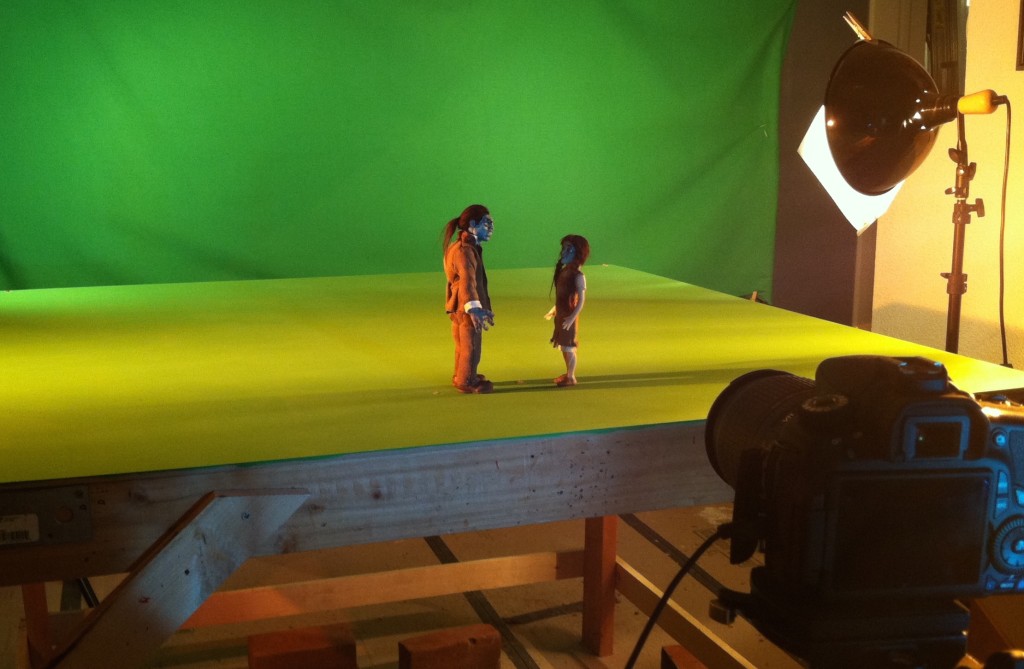 Frank and the Zombie Girl in front of a green screen. 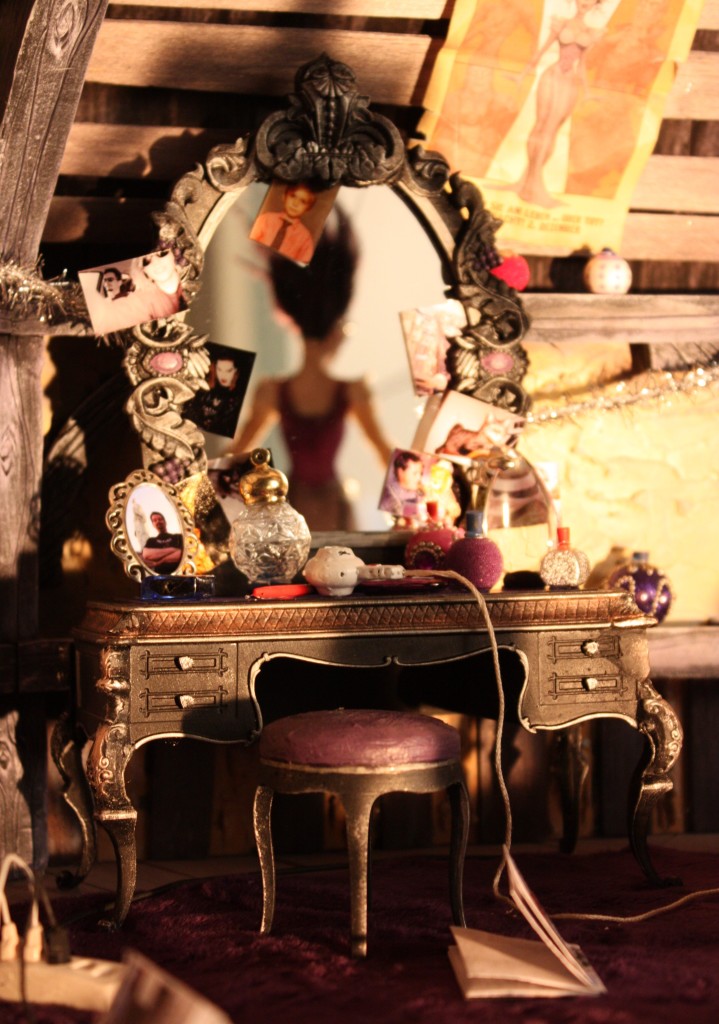 Close-up of the intricate set.

Is Russia Winning the 21st Century Space Race? Not If You Donate Today!
A Severed Foot is the Ultimate Stocking Stuffer: An SML Monster News Roundup
Stuff Monsters Like pReview: "The Dark Cinema" Seeks Horror Shorts for New Show