SML Ancient Correspondence ~ File Under: How to Satiate an Ancient Hunger

Zombies are the beer of the dark supernatural world. At first taste, they are unspeakably gross. But the more times you consume either, the more you begin to appreciate their bitter character, until at once you are surprised to find yourself yearning for one. 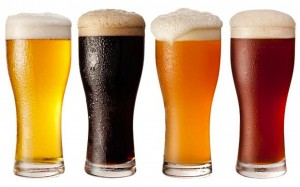 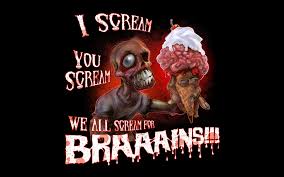 The desire for one is all consuming on a hot day, in a rainstorm, or with a cheesy piece of pizza – just as the desire for the other is there on Sundays at 9:00 pm EST, on crisp fall nights, and when you’re eating offal. 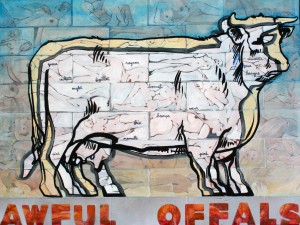 And then one day you find yourself wandering down a narrow side street you’ve never noticed before. This alley leads you to another realm. Tripels. Running Zombies. Barley Wine. Zombies in Love. Saison. Zombie Baby. Upon further inspection the worlds of beer and zombies are a varied and wonderful thing.

Zombies and beer also work in similar ways. Have you seen a drunk person eat lately? Zombie. Have you seen one try to play it cool while walking down a crowded sidewalk? Just like a zombie. Have you had a conversation with one about how he needs to get out of your bathroom now and go to bed? 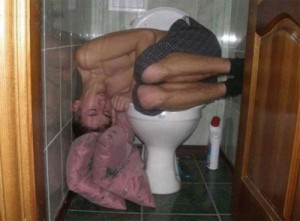 What you might not know though is that zombies and beer are also alike because of their antiquity. The Ancient Mesopotamians (modern-day Iraq and parts of Iran, Syria, and Turkey from 4,000 BCE) were not just big fans of beer. Take this passage from a Mesopotamian epic:

Enkidu knew nothing about eating bread for food,

And of drinking beer he had not been taught.

The harlot spoke to Enkidu, saying:

“Eat the food, Enkidu, it is the way one lives.

Drink the beer, as is custom of the land.”

Enkidu ate the food until he was sated,

He drank the beer – seven jugs! – and became expansive and sang with joy!

He was elated and his face glowed.

He splashed his shaggy body with water,

And rubbed himself with oil, and turned into a human.

Old Babylonian Version of The Epic of Gilgamesh (1700 BCE)

Found in note 2 on page 16 (Tablet II) in Kovacs, The Epic of Gilgamesh, Stanford University Press (1989)

The Mesopotamians were also plagued by the nightmare of the dead coming back to life and feasting upon them.

In the Babylonian version of the myth “The Descent of Ishtar,” the goddess, also known as Inanna, arrives at the seven gates of Hell which stand between her and her sister, the goddess of the damned, Ereshkigal. She calls to the gatekeeper:

Open thy gate that I may enter!

If thou openest not the gate so that I cannot enter,

I will smash the door, I will shatter the bolt,

I will smash the doorpost, I will move the doors,

I will raise up the dead, eating the living,

So that the dead will outnumber the living.”

Descent of Ishtar to the Nether World, translation based off of two recensions, one from the end of the second millennium BCE and the other from the Library of Ashurbanipal (ca. 7th century BCE)

It is interesting to note that the description of Ancient Mesopotamian zombies fits perfectly with our modern conception of zombies. They are raised from the dead and they eat the living.

The ancient account also vividly presents what we focus on in our own depictions of the zombie apocalypse: the terror of survivors who are cut off from their own by the sheer number of their enemies. We can see this to the extreme in the newest take on zombies in theaters now. 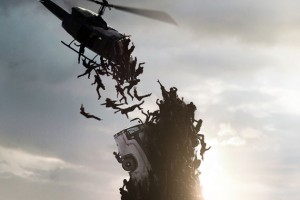 You didn’t know that Brad Pitt was again flirting with antiquity. Extra points to whoever can name his other foray into the ancient world in the comments section first.

In a manner of speaking…

So happy drinking and happy eating! 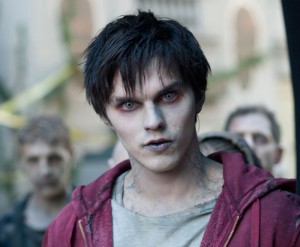 As for me, I’ll take one of these and a saison, please.

Megan Miller is a classicist with a bent toward the macabre. She received her master’s from Oxford, but now tells as many monster stories as she can to the students in her university courses. Stay tuned for more Ancient Correspondence, coming soon.