Stuff Monsters Like recently hit a milestone in human – and monster – achievement. We officially surpassed our secret rival Stuff Apostolics Like to become the largest, hairiest list of stuff anyone likes on the internet!

More deadly than Stuff Korean Moms Like. We assume.

It has been a journey filled with hundreds of horror movies, monsters, pitfalls, UFOs, a world record, and likely placement on a White House watch list. But our efforts for internet domination and notoriety have finally been vindicated – at least in part – and we want to share what we have learned with the world.

If you or your friends are a high-level Hollywood agent with contacts at a multi-billion dollar film studio, contact us today to find out how YOU can buy the rights to our story.

We won’t take less than $40 million, and we both want to be played by Christopher Walken. 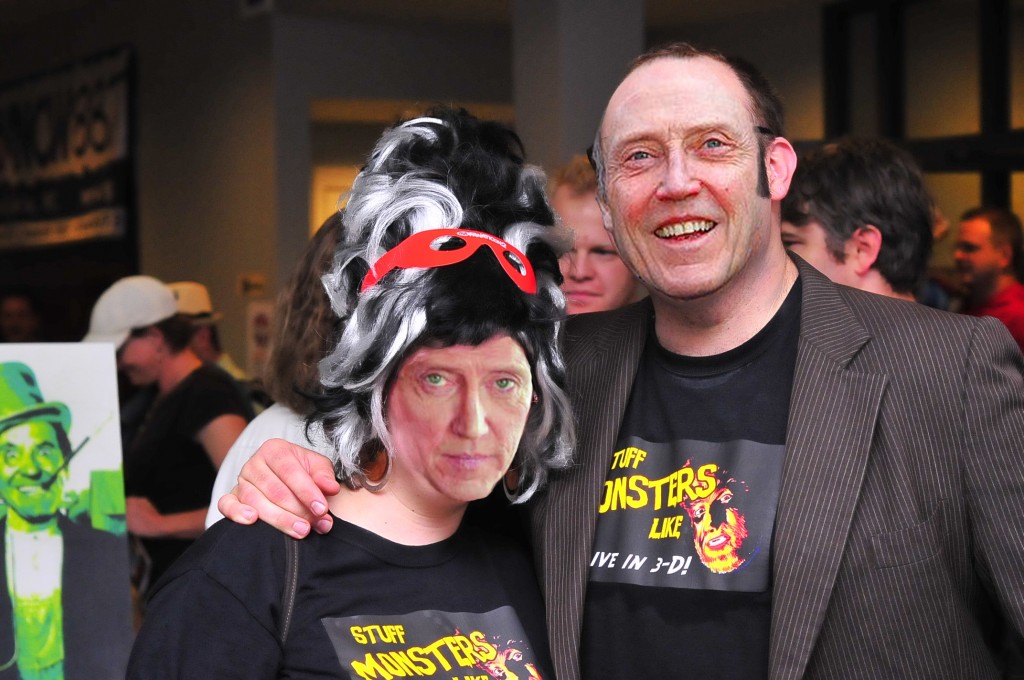