Scotland has been cranking out the horror movies lately! First, our friends from Hex Media successfully kickstart their psychological horror flick, The Unkindness of Ravens, and now we get word about a new psychedelic vampire film. Night Kaleidoscope comes to us from horror newcomer, director Grant McPhee. But if it follows in the footsteps of his audience-favorite punk documentary, Big Gold Dream, then this will be something to watch.

And watch for it we will.

Check out the trailer below and the film’s official press release. We’ll keep you informed as we learn more about the film’s availability stateside.

Night Kaleidoscope is the third feature from award-winning director Grant McPhee, and his first foray into the horror genre. Shot in just one week on a shoestring budget, the film punches well above its weight thanks to McPhee’s stunning cinematography and bold vision. McPhee started his career as a cinematographer, and it shows. The film is a lush, visceral, visual experience that harks back to the Giallo films of the 70s with its bold colour palette, while creating something fresh and modern with experimental camera techniques. Shot predominantly at night, as the name suggests, Night Kaleidoscope transforms Edinburgh’s cobbled backstreets into a dark dreamscape brimming with supernatural menace, where reality fuses with the surreal in a psychedelic haze.

Written by Chris Purnell and Megan P. Gretchen, the film tells the story of Fion (Patrick O’Brien), a cynical psychic investigator who peddles his gift for anyone willing to pay. His abilities depleting, he must take powerful drugs to induce his visions. After a series of brutal murders in the city, a contact in the police comes to him for help tracking down the killers. In a psychic trance, Fion witnesses one of the murders being committed. These are no ordinary killers. They feast on those they kill, vampiric, and they are lovers—a couple who murder brutally and with relish. In the midst of his investigations, Fion meets Isobel (Mariel McAllan), a young woman whose boyfriend has been killed by the pair. To save her, and track down the killers, he must harness his waning powers as well as overcoming the personal demons borne out of his troubled past.

Patrick O’Brien and Mariel McAllan give strong performances as the film’s main characters, lending a subtlety and tension to the film. Patrick, originally from Ireland, also played the lead in McPhee’s first feature, the dark indie drama Sarah’s Room (2013). His brooding presence and pathos ground the film, giving it weight amidst the dreamy visuals. After Sarah’s Room, McPhee directed Scottish punk documentary Big Gold Dream, which won the coveted audience award at the Edinburgh International Film Festival in 2015. Although a very different type of film, Night Kaleidoscope draws on this same punk sensibility with its micro-budget ethos. McPhee is a vocal advocate for indie filmmakers to just go out there and shoot, making the most out of what resources they have available. The film falls under the Tartan Features umbrella, a collective he is involved in with producer Lauren Lamarr and others, which sets out a kind of manifesto for indie filmmaking in Scotland and beyond.

“We firmly believe that everyone, no matter what level of experience they have can access the tools to create their own feature film. Any reason not to is just an excuse…We believe it is possible to make your own industry. Everyone working in film, regardless of experience and position has a duty to contribute towards their own industry. Do not wait for others to do it for you.”

And seeing what McPhee and his team have achieved with Night Kaleidoscope, it’s clear that they live by that philosophy. The result is a truly original and unusually beautiful horror film, a testament to the talent and ingenuity of Scotland’s burgeoning indie horror scene that looks set to continue McPhee’s streak of successes. Expect to hear much more about the film in the coming months. 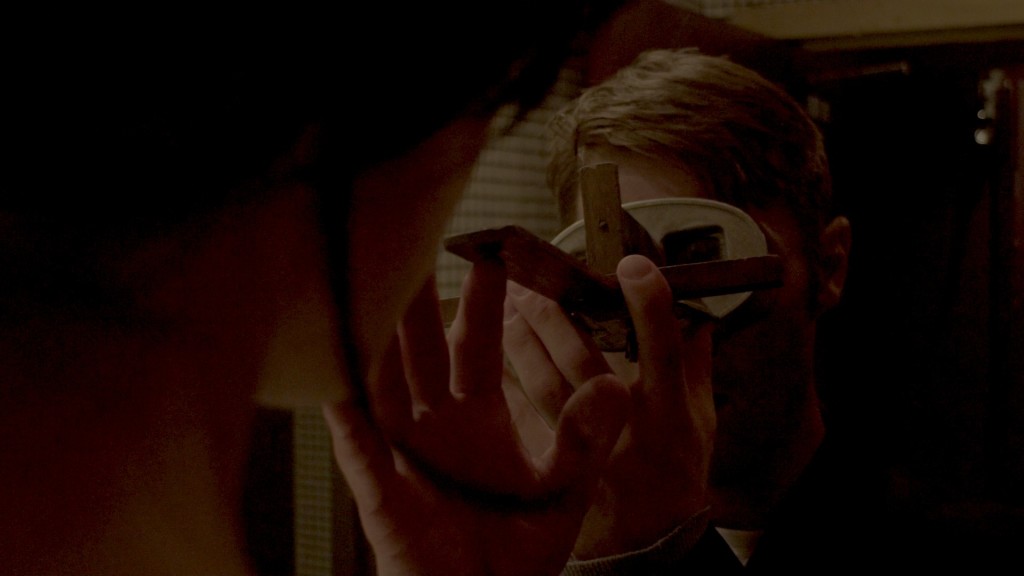 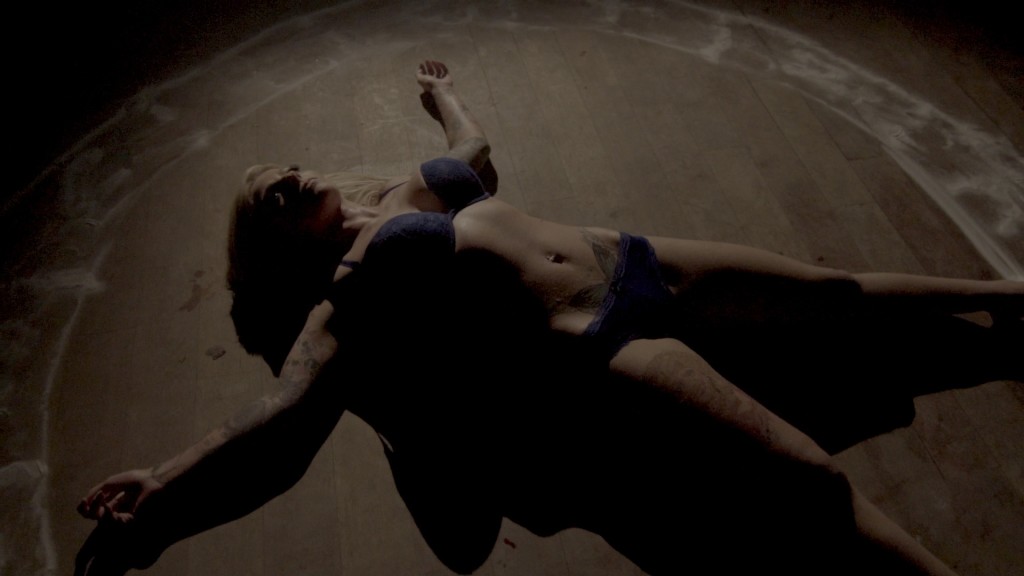 PUFF, PUFF, Don’t Pass on This: An SML Horror News Roundup
The Unkindness of Ravens Set to Premiere at FrightFest 2016
"Scare Tactics" Slated for Production in Fall 2012