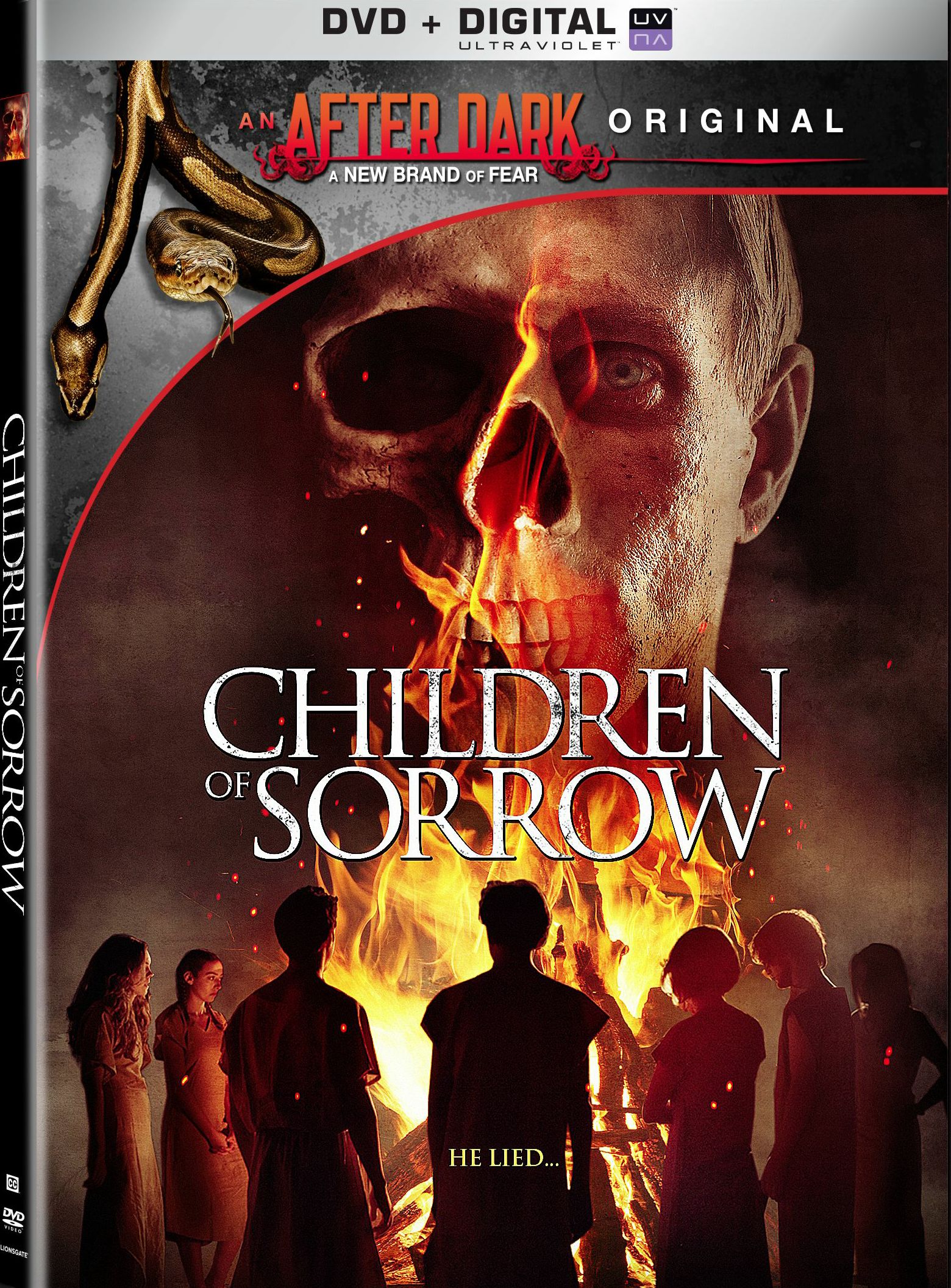 Recently, the SML minions posted images from the upcoming “Circus of the Dead,” which is sure to be the date movie of 2014. Now, take a look at “Children of Sorrow,” which tells the story of a cult leader by the name of Simon Leach, through his meticulous tapes of the Mexican compound he leads and the cult’s young followers.

Film To Screen At Germany’s Weekend Of Horrors

Lionsgate has dropped a new official trailer for the unsettling cult drama Children Of Sorrow, an After Dark Films Original set for release March 4th on DVD, Digital HD and VOD from Lionsgate Home Entertainment.

The film, which director Jourdan McClure describes as “a slice of bad life,” was picked up by After Dark and Lionsgate after festival wins at Sacramento Horror Film Festival and Hollywood’s Shockfest Film Festival which included two Best Feature awards, a Best Actor Award for Bill Oberst Jr., and a Best Acting award for the ensemble cast.

Bill Oberst Jr. says the role of cult leader Simon Leach was “personal and terrifying.” The actor lived in isolation during the shoot in order to get into the mindset of the Jim Jones-like Leach. Director McClure and writer Ryan Finnerty are quoted on the film’s IMDb page as saying that the film’s most disturbing scenes were not in the original screenplay: “We threw most of the script out the window once we got to the desert and rewrote based on the actual personalities of our actors. If it feels real, that may be why.”

European viewers will have their introduction to Children Of Sorrow this fall; the film will screen at Europe’s largest horror con, The Weekend Of Horrors, in Germany, where Oberst will be a celebrity guest.

If you’re already eager to watch the full film, you can preorder the DVD on Amazon.com. And click here to read more about our unhealthy obsession with Mr. Oberst.