Where Legend Meets Horrifying Reality: An SML Review of “Lord of Tears”

From Kickstarter to Chatroulette to your home television screen, the Gothic psychological thriller, Lord of Tears, is now ready for distribution. SML’s Head Monsters sat down last week to watch the finished product, and it was worth the wait.

The film invoked Pagan legends of the Scottish Highlands, and perhaps some Christian and Mesopotamian mythology, as well, as a backdrop for a man’s revelatory visit into his past. James Findlay is a seemingly quiet and simple man who is left a large Highland estate upon the passing of his estranged mother. In her will, his mother mentions James’s troubled history there as a child, of which James has no memory, and implores him not to return to the house.

But, as all horror movies must go, James does just the opposite, and heads straight to the house to take inventory and assess his inheritance.

James meets the lovely, vibrant Eve Turner, whose role on the estate is a mystery, though she says that she’s there to earn some money to move to Paris. Somehow we know that she may never quite make it to her dream. And as James reacquaints himself with the house, and reconnects with some of his strangely terrifying memories in the process, Evey is there to help bring him back to the calm of reality. Or is she? 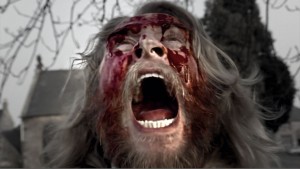 For every clue to his past that James discovers, another mystery pops up, until he is finally forced to confront – literally – the shadowy figures of his blocked memories, and the truth of what happened during his childhood.

Part scenic, Gothic, mythological tale, and part psychologic break and fight for sanity and survival, Lord of Tears offers something for nearly everyone in the spectrum of horror fans. Some of the reaction shots seem stilted, and there was one whimsical dance scene that felt a little too long (at least, until you see a more demonic, mirrored scene later on), but overall the film was better than many of the bigger budget, more widely released films that we’ve picked up at the Redbox.

Now that we know the ending, it’s one that we’ll certainly watch again to see if we can better spot the clues to the mystery throughout the film. And we will certainly keep an eye on director Lawrie Brewster to see what projects he turns his eye to next. 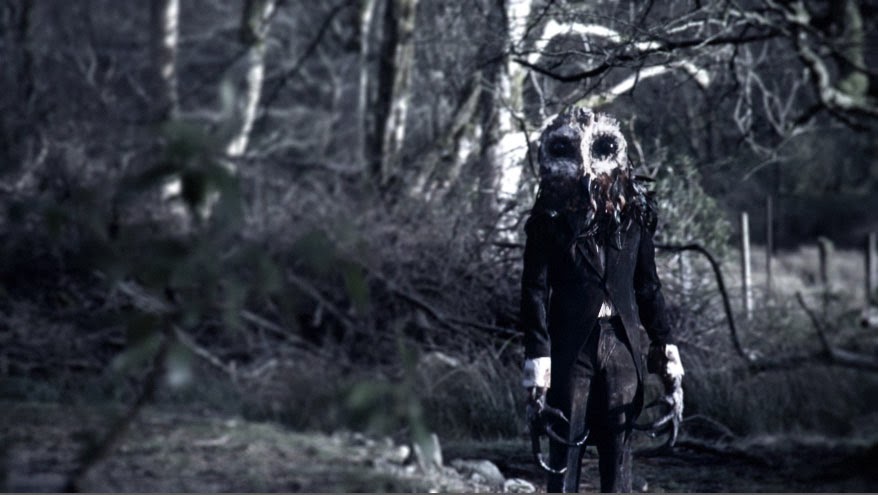