Home Horror Reviews You’ve got Some Red on You, Corl: An SML Review of “The Walking Deceased”

You’ve got Some Red on You, Corl: An SML Review of “The Walking Deceased” 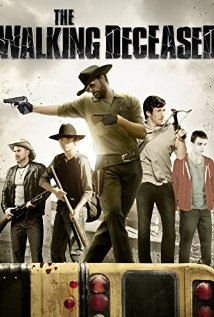 The SML minions were sitting around the Tesla coil the other day wondering what life would look like if the Walking Dead took place in the same town as Zombieland and Warm Bodies. We rooted around in the coffins and found $5.64 cents toward making our own low-budget parody film. Not much, but it was a start.

But it seems that someone beat us to it. Guess we’ll just use our extra cash at the movies.

The Walking Deceased answered all the questions we could have asked about this combined universe:

What professions remain after the zombie apocalypse?

What kind of pizza is Green Bay’s signature style?*

The film follows a sarcastic team of survivors as they pillage for snack food and camp out at the local mall. A local sheriff, freshly awoken from a coma, reunites with his son at the most unlikely of locations, and then teams up with the group to find a safe haven. Spoiler alert: it’s a farm. 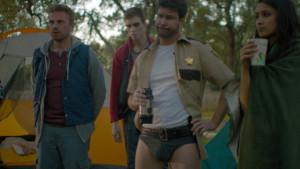 Along the way, zombie film lovers will recognize everything from the naming convention of the characters to familiar locales and hideaways. A hat worn in the film even has connections to The Walking Dead. In fact, the film doesn’t offer much originality in the way of storyline or jokes, but then, that’s not really the point of parodies, is it?

No. But spotting all the references in the film is a large part of the fun. And we did have fun at every poke and prod to our favorite zombie shows and flicks.

How about you? Share your favorite in the comments and let us know what you thought. 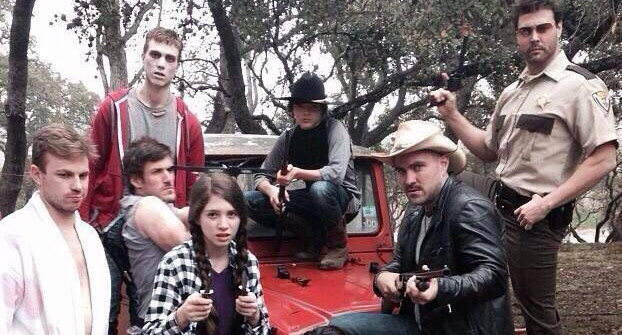