SML Ancient Correspondence ~ File Under: Artemis Spits on Your Grave

Who here was able to sit through I Spit on Your Grave? 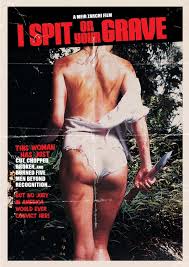 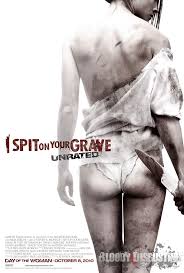 Who here didn’t know the premise of the movie and, within the first thirty minutes, ended up like this? 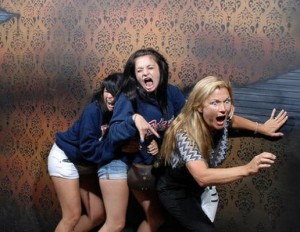 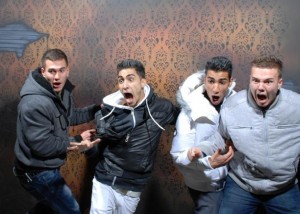 Did you watch it alone on Netflix? 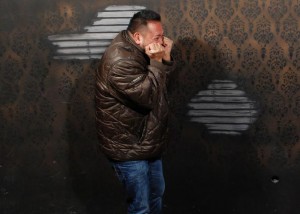 Did you try to fight back? 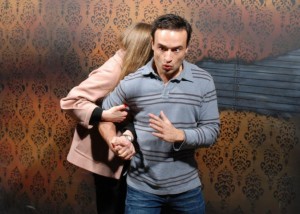 Yeah, that must have been tough. Sorry about that.
Us? No, no, we, we read the plot outline before renting movies. As you do . . . Yes, we are cleverer than you. No, we are not permanently scarred. 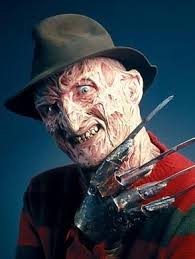 Well, not any more than usual.

But we didn’t make you relive brutal cinema violence just to show our superiority. We wouldn’t do that. We like you. I Spit on Your Grave is about a young woman who is violently assaulted by a group of men in graphic detail. Now, this brings up the important question: when does something go so far that it’s no longer entertainment? Many would agree that the realistic and graphic portrayal of sexual violence in the beginning of this movie is simply too much for good taste. Certainly, there are many movies that revel in their ultra-violence as well as movies that cannot get their point across without the frank depiction of carnage. But this is something else.

Maybe, it’s the sexual component or the gritty real-life feel to the scene. Regardless of how one is affected by the action of the film, it is pretty fair to say that the first half of I Spit on Your Grave could not stand without its second act in which the violated young woman gets revenge on her assailants by murdering them.

So we’ve probably put you off of selecting either version of this film for your next movie night. Well, most of you. We think. We’re talking about I Spit on Your Grave because it has an ancient predecessor. It is both more violent and more tame than its modern counterpart. It’s more harrowing on a grand scale. So let’s dive in.

We begin with a man named Actaeon. Actaeon was alive in Ancient Greece during the mythical age (a.k.a. the land before time). He was enjoying a day out hunting with his dogs when he happened upon Artemis, or as the Romans called her, Diana. 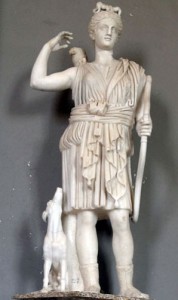 Artemis/Diana, the goddess of the hunt and twin sister of Apollo, was the ultimate man-hater. As a child, she asked her father, Zeus, to give her perpetual virginity. And she never changed her mind. Actaeon’s big mistake is that he stumbles upon Artemis and her nymphs bathing. Now Actaeon does nothing else. He, unlike so many male protagonists in Greek myth, is not driven to act by desire. His only crime is that he inadvertently walked in on Diana naked.
Wasn’t there a Friends episode where this happened? 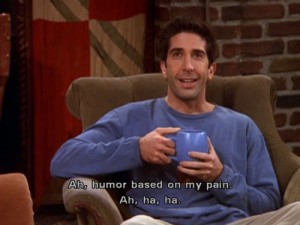 What certainly didn’t happen on Friends is what happened next to Actaeon. When Artemis spies the hunter, she goes into a full-on rage. She turns the man into a stag. What’s so wrong with being a stag? 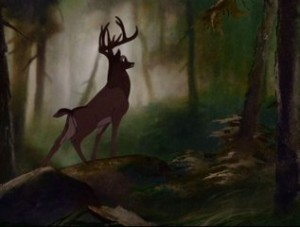 What’s wrong with being a stag is that stags are hunted by men with dogs – dogs, like the ones that Actaeon had with him while he was hunting deer before he was turned into one.

In other words, Actaeon, morphed into a stag, runs to his own hunting party. When he, probably feeling relief, finds them, the dogs do what they were brought out there to do. They viciously begin to rip him apart.

What makes this episode seem more terrifying than I Spit on Your Grave is that Actaeon was essentially faultless. The ancient sources make no effort to paint the man as intentionally catching a show. And what’s more, the one seeking revenge is a goddess. Now gods take revenge. Hell, sometimes they just mess with people for no particularly good reason.

But it’s still horrifying to know that the ones who we worship and who are ostensibly there to protect us would turn against us so readily with apparently no sympathy or attempt to understand our actions.

And this begs the fascinating question: what did the Ancient Greeks think about their existence? When they believed the myth to be a real occurrence in the past like the modern belief in the Great Flood, if they ever truly believed such a thing did or could happen, what was their day like? How were they oriented in their perception of the world? Were they afraid? Jaded?

Were our ancestors’ (the ones before your grandpa, who never stops about the mules and how terrible it was to ride everywhere on the mules) day-to-day lives so precarious that the gods they themselves created to put some order and some hope in this world found fault in them and hurt them terribly for making a mistake?

There is no ancient molly-coddling in this story either. Even Iphigenia, who we saw in the Orestes series of Ancient Correspondence, was considered by some sources to have been spirited away by Artemis before she could be sacrificed by her father. Actaeon gets no such respite. He makes a mistake and he is torn limb from limb by his own hunting dogs.

They just don’t make horror stories like they used to.