SML Ancient Correspondence ~ File Under: No, No, NOOOOOOOOOO

What do you do when you see the creepy crawlies running up and down your legs?

Just imagine walking through the yard. It’s a nice day. The sun is shining and the breeze is blowing across your skin. Suddenly your step falters. You look down and see that your leg is now firmly entrenched in this: 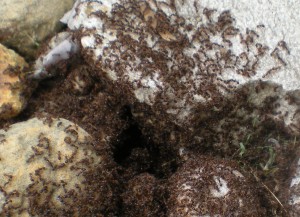 And now these buggers are racing up your legs, over your knees, and under your clothes; swarming all the way up to your face, into your hair.

But let’s be real.

Even if they weren’t covering your entire body, if they were just minding their own business in the corner of your living room, you’d be freaking out too.

Considering the ratio of insects’ size to our size, we’re oddly terrified of our smaller companions on this rock.

We even have this invention: 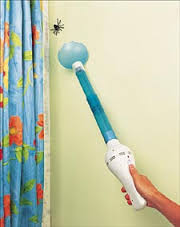 And may we always remember THIS.

But bugs do great things; at least, they do, according to entomologists. And who of you is brave enough to refute an entomologist? 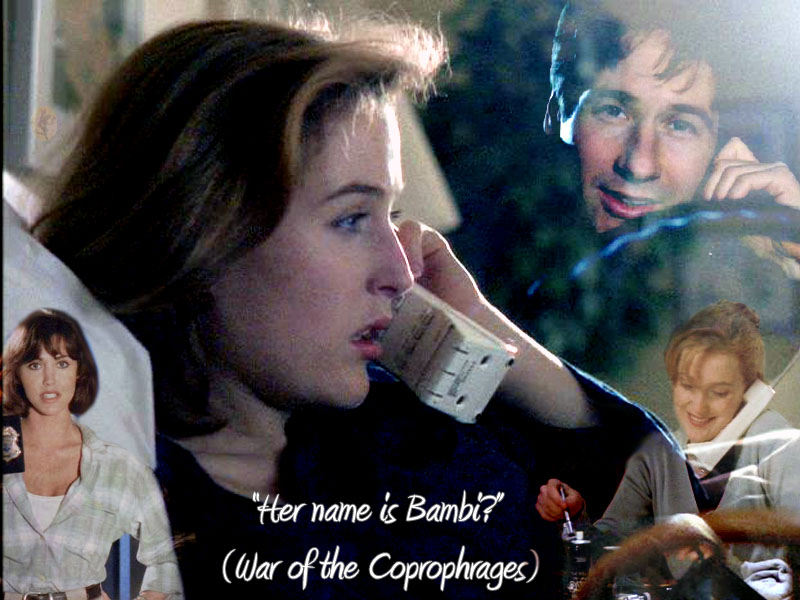 Insects were recognized for their outstanding contributions to human life in the ancient world, too. Herodotus, the great historian or, if you must, great teller of stories that may or may not have had any factual basis, tells the tale of ancient Kabul, the capitol of modern-day Afghanistan.

You: “We – well, *eye roll* except for Bram over there – are Americans and we’re gonna need to see that on a map.”

It’s okay. Herodotus continually refers to the Afghanis as Indians throughout this part of his History even though he admits that these people do not, in fact, live in India. 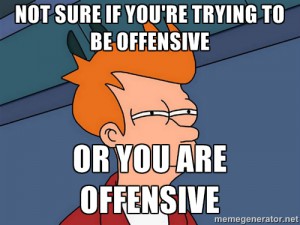 Herodotus relays that these inhabitants of Kabul live in the sandy desolation of the desert, which, considering what we know about geography and deserts, sounds pretty spot-on. 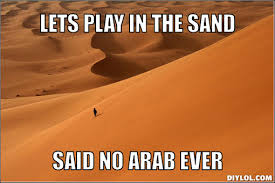 But then, as he does, Herodotus just throws a huge wrench in the works. Out of nowhere, he suddenly begins:

Sure, there are probably ants in the desert.

Not as big as dogs but bigger than foxes 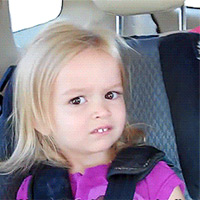 Are we talking about the same kind of ants?

He continues. Oh, yes, he continues even further down this rabbit hole:

These ants live underground,
digging out the sand in the same way the ants in Greece,
to which they are very similar in shape,
and the sand which they carry from the holes is full of gold.
[Hdt. 3.102.2]

Yeah, that spider above your patio door might eat more than its weight in mosquitoes, but does it produce gold?

Eating the mosquitoes isn’t enough for you anymore?

The Ancient Afghanis weren’t going to let these ants just dig up gold and do . . . whatever it would be that ants, bigger than foxes but not as big as dogs, would do with gold. 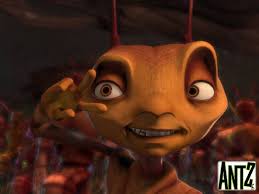 So they get together three camels. This is important. Three camels: two male, one female, males on the outside, female on the inside and, let’s make that female a new mom – ‘cause no one is more fun to take on a trek across the desert than a new mom separated from her child.

What’s also important is that Herodotus refuses to describe a camel’s appearance because, he swears, the Greeks “totally already know what they look like.” He does, however, have to mention, even though the Greek already know what a camel looks like, that a camel’s genitals are “turned toward the tail between the hind legs.” So . . . they have sex like how, Herodotus? 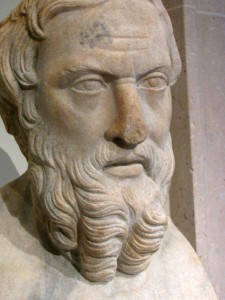 So, in the heat of the day, when the ants are chillin’ underground, the Afghanis collect the gold that’s just lying around, since we’ve established that ants don’t participate in a free market, and thus, they do not actually have a need for gold.

And, I get it, you’re wondering – why is this on Stuff Monsters Like? Because those ants don’t want anyone messing around with their gold.

So when the Indians come to the place with their sacks,
They fill these with the sand and drive back as fast as possible;
For the ants at once scent them out, the Persians say, and give chase.
They say nothing is equal to them for speed, so that unless the Indians
Have a head start . . . not one of them would get away.
[Hdt. 3.105.1]

Herodotus doesn’t say what the ants would do if they caught up with the gold diggers but we can figure it out. 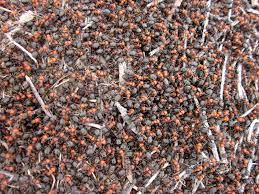 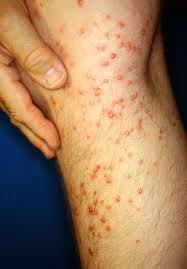 They would carry them off to their underground colony to their queen and then brainwash them into ant-controlled human servants! 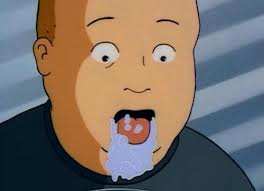 Or they’d just kill them.

Now, you might be surprised to know that a few people have doubted Herodotus’ claims about the rather big, gold-digging ants.

Michel Peissel postulates that Herodotus was really talking about Himalayan marmots, which do in fact burrow in gold-rich dirt. 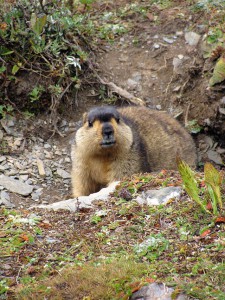 This is a marmot. Kinda cute.

Now the question is: are marmots still cute if there are hundreds of them chasing after you in pursuit of their stolen gold? 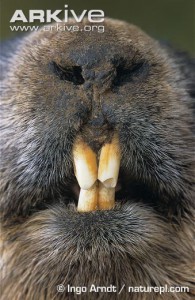 Those teeth look like they could do some damage. And really, once there’s a swarm of something bent on your destruction, can you really still call one of them cute? 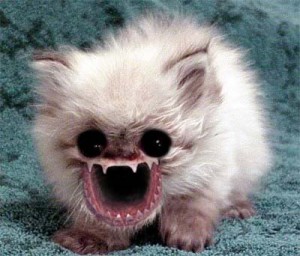 Of course you can!

Megan Miller is a classicist with a bent toward the macabre. She received her master’s from Oxford and is currently pursuing a doctorate from The Ohio State University, but tries to tell as many monster stories as she can to the students in her university courses. To read more Ancient Correspondence, click here.