A dear friend of Stuff Monsters Like, let’s call her Samara-if-she-had-advanced-past-the-age-of-early-adolescence, spent her 30th birthday adamantly alone drinking a 12-pack of beer and a fifth of whiskey until she passed out on the kitchen floor in her high school prom dress, which no longer fit.

Now that’s not bad, not good, not even different. It’s just not something that someone really wants to be remembered by. That is unless you are bothered so little by social convention that you post this on Facebook many hours later which is incidentally exactly the kind of person that Samara-if-she-had-advanced-past-the-age-of-early-adolescence is. And that makes her a lot like that creepy little girl from The Ring. 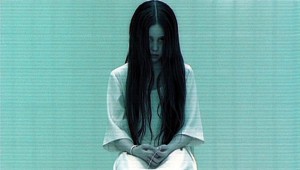 The moral of the story is that we’re awesome at nicknames. 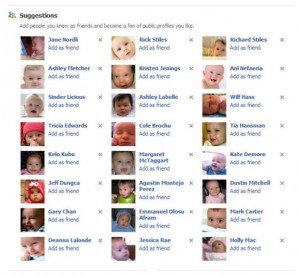 Even understandable posts can bring a lot of discomfort. 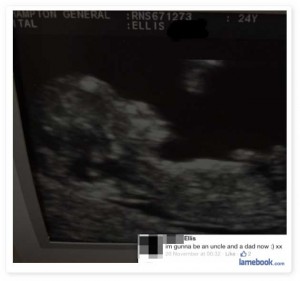 We’ve said it before and we’ll say it again: babies are the worst. They can make you absolutely unbearable 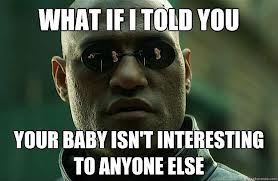 which makes it more difficult to deal with you being an irritated, sleep-deprived shell of your formal self who can’t drink, or worse, get arrested. 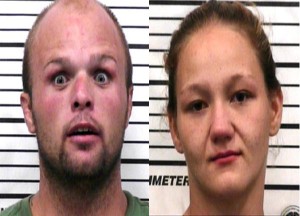 One ancient parent whose motherhood ruffled the feathers of her childless friends and, with worse consequences, the gods, was the Greek woman, Niobe.

Niobe was the daughter of Tantalus and that there should tip you off that this story is just terrible in all respects.

Before there was the Duggar Family, there were the Niobids. 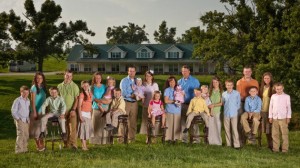 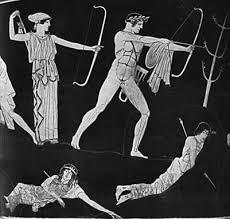 Now the difference is that the Duggars are in brightly colored shirts and khakis while the Niobids have arrows sticking out of their bodies.

So what did Michelle Duggar do right and Niobe do wrong?

What tripped up Michelle’s ancient predecessor is that she acted out of hubris. 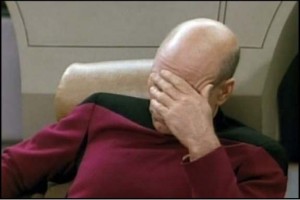 Not the words with Greek etymologies again . . .

Don’t laugh, fair reader. We all know Captain Picard loved Homer. I bet he has an OED data pad that gets a lot of use in his quarters especially because of the etymologies. 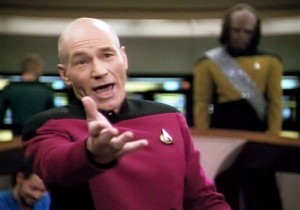 Just tell us what hubris is!

Hubris is when you think too highly of yourself. You let pride get in your way of being a decent human being that people (and gods) aren’t compelled to hate. 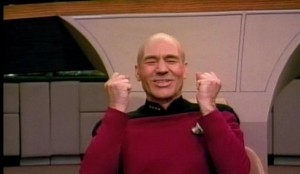 What Niobe did is that she got way too proud of the fact that she had seven sons and seven daughters. She began to question why everyone was worshipping Leto, a mortal consort of Zeus, who had only two children, the fraternal twins Apollo and Artemis. Right off the bat one can see a problem in Niobe’s reasoning. Leto was the mother of a god and goddess, and two divine beings seem to outweigh fourteen (the exact number varies according to source) mere mortals.

You, Duggar child, are no god

Well, the gods hear of Niobe’s rather loud complaining in the form of “honest questions” and that tremor goes through the Force when sons and daughters are like, 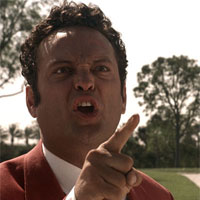 Dorothy Mantooth is a saint! 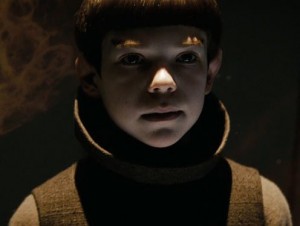 I will defend Winona Ryder’s honor. She doesn’t hit me when I refuse to give my father a blood transfusion.

and Apollo along with Artemis killed all her kids. 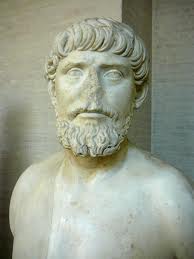 The point is Niobe is bereft of the very things she was boasting about which led to her ruin. And it gets worse.

Classics: It can always get worse