When we last saw Stuff Monsters Like Ancient Correspondence:

The point is, Niobe is bereft of the very things she was boasting about which lead to her ruin. And it gets worse. 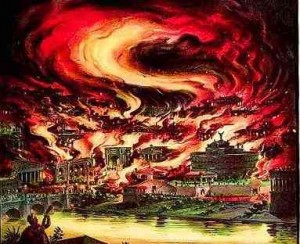 Classics: It can always get worse

According to Achilles… Wait. 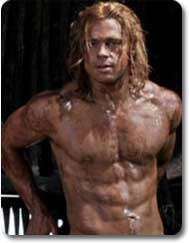 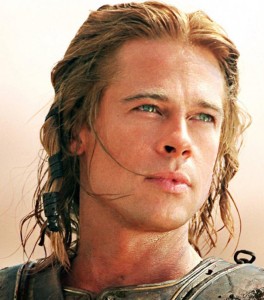 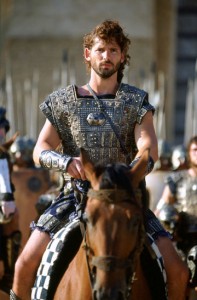 Hector, oh you, get out of here. 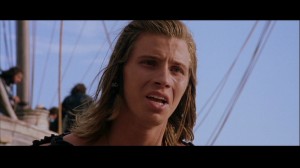 Oh, god! Hey, Patroclus. I, I thought you would look different. We gotta go. We’re really sorry, Patroclus. You deserved something more.

According to Achilles in Book 24 of the Iliad, after Niobe’s children (all of them because Achilles doesn’t play) are slaughtered, everyone but Niobe is turned to stone. So for nine days her children lie unburied. And that’s a really big deal. (We’ll get to it. Later. Like, after this post later.) Niobe spends the time weeping because she’s so upset that her children are unburied and she’s understandably bummed out.

On the tenth day, the gods bury the slain. Achilles, like a good Southern woman, makes sure to mention that Niobe should get something to eat. And then she’s turned into a stone that continues to weep.

And since she’s now a stone, she probably can’t eat anything.

And then Ovid has something to say. 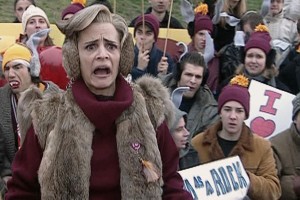 I’ve got something to say! 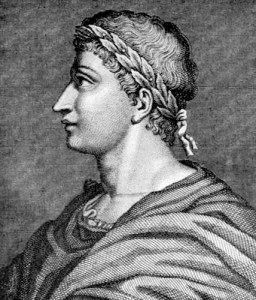 We see Artemis wreck havoc again in the life of another pitiful mortal! Bwahahaha.

Hellhounds Handbook: No Vacancy for the Living
SML Ancient Correspondence ~ File Under: Babies – Don’t Do It
HellHounds Handbook: A Disturbing Trend In Monster Wear