SML has a Season Pass to the Darkman Series 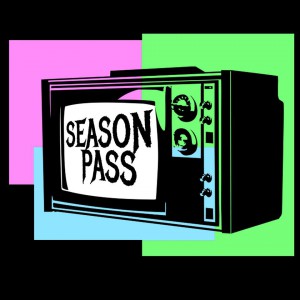 The Head Monsters of SML, Jimmy and Sarah, were guests this week on the Asheville, NC-based podcast, Season Pass.

Season Pass is a regular podcast about TV shows that lasted one season or less. The show’s hosts dig deep into the vast history of unaired television pilots, shows cut short only several episodes in, and (on occasion) hidden gems.

Whether SML was brought on to discuss a hidden gem is up for debate. Based on the 1990 studio superhero film from director Sam Raimi, “Darkman” was a pilot created for Fox Television in 1992. Sporting a new lead, ultra-noir sets, and a style of editing that might be classified as an amalgamation of flashbacks and jump cuts, the show could have been awesome. But it wasn’t. It never got picked up by the network, and the pilot never even made it onto the air.

Click here to hear our episode of Season Pass and learn more about the “Darkman” pilot that never really was. 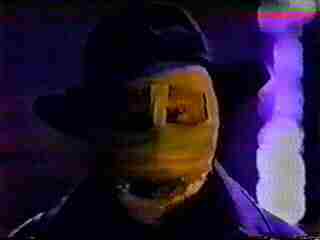