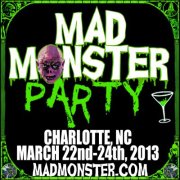 Monsters like hanging out with other monsters. A lot.

The second annual Mad Monster Party convention took place in Charlotte, NC last weekend (March 22-24, 2013). Stuff Monsters Like was there, and, man, was it a hell of a time.

Guests ranged from “Back to the Future’s” Lea Thompson to Metallica guitarist Kirk Hammett, and back again. Fans of the classics came to meet Haruo Nakajima, THE original Gojira, as well as a full panel from “Jaws,” including writers, stunt people, and the men behind the mechanical Jaws. (Notable quote: “No beautiful nude women were harmed in the making of this film.”)

The crowd was especially excited to see Bruce Campbell‘s Q&A panel. The panel room was standing-room only by the time Campbell graced the stage. This monster was hoping he could tell us just one thing about “Burn Notice.” Campbell did share that he would be back for the show’s seventh and final season. But the crowd was there to ask about the new “Evil Dead” movie (not a remake, Campbell assured), and Bruce’s role in the franchise’s future.

The weekend may be over, but there are many fun things yet to come, including a variety of SML Celebrity Interviews, starting with an impromptu personal interview with R.A. Mihailoff, one of the three Leatherfaces in attendance.

Scroll down for a few of the photos from the weekend, and click here to see the full gallery on Facebook!

For more about the Mad Monster Party, and everything you missed, click here. 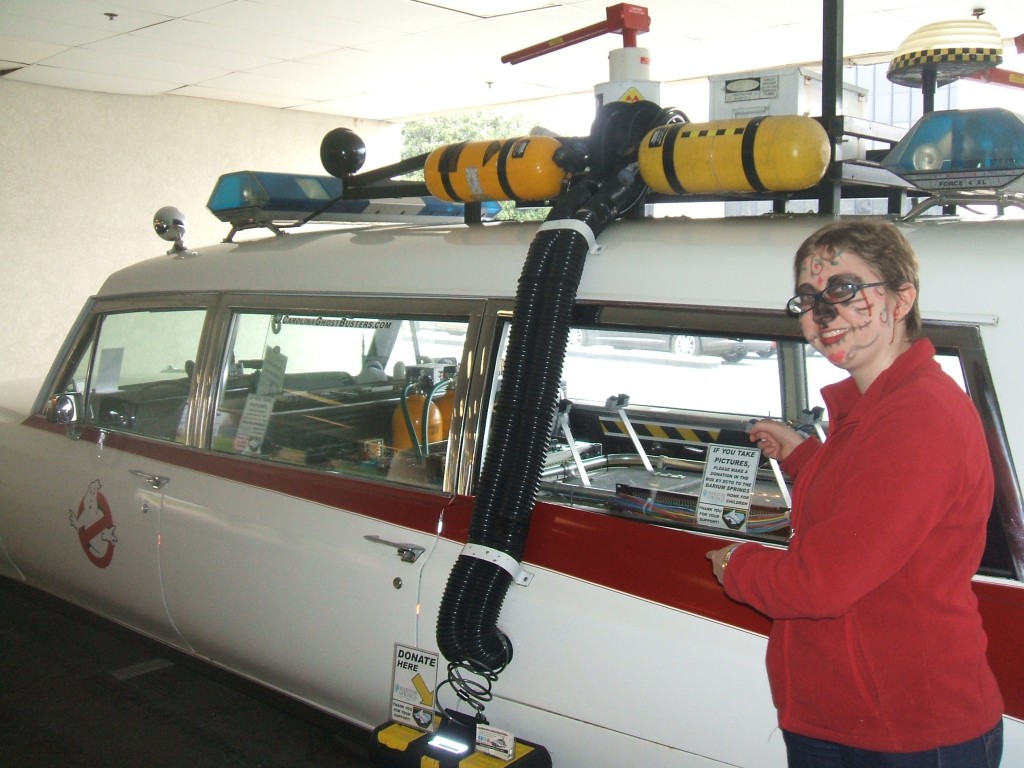 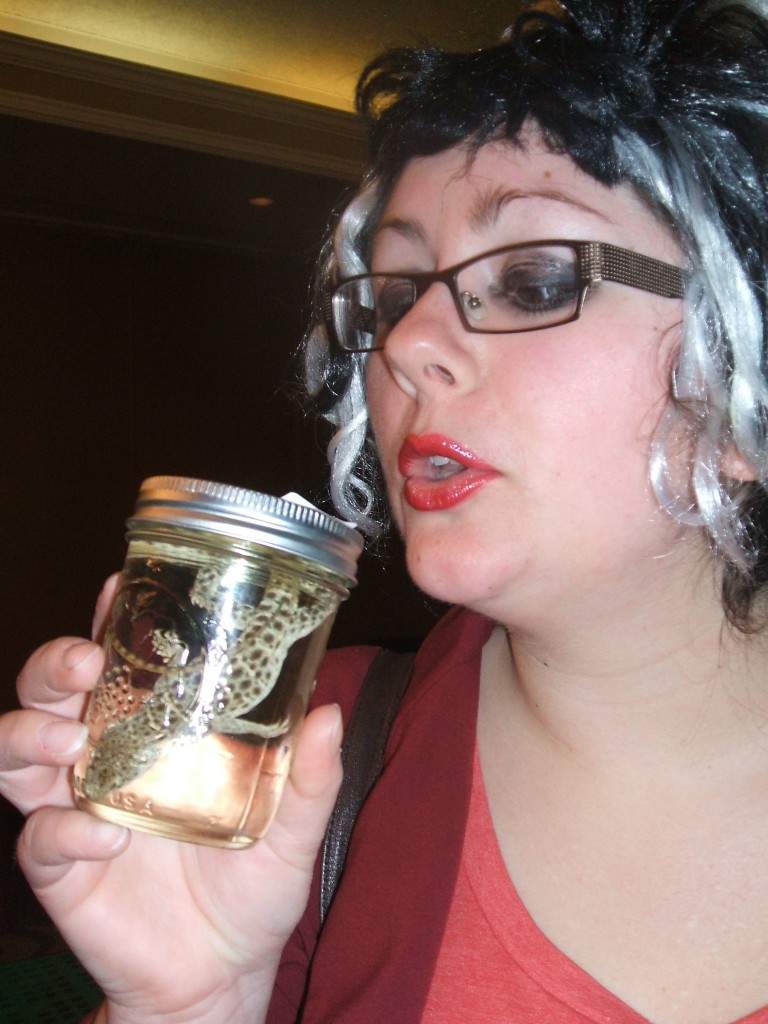 Sampling a pickled gecko at the Creepy Crawlies exhibit. 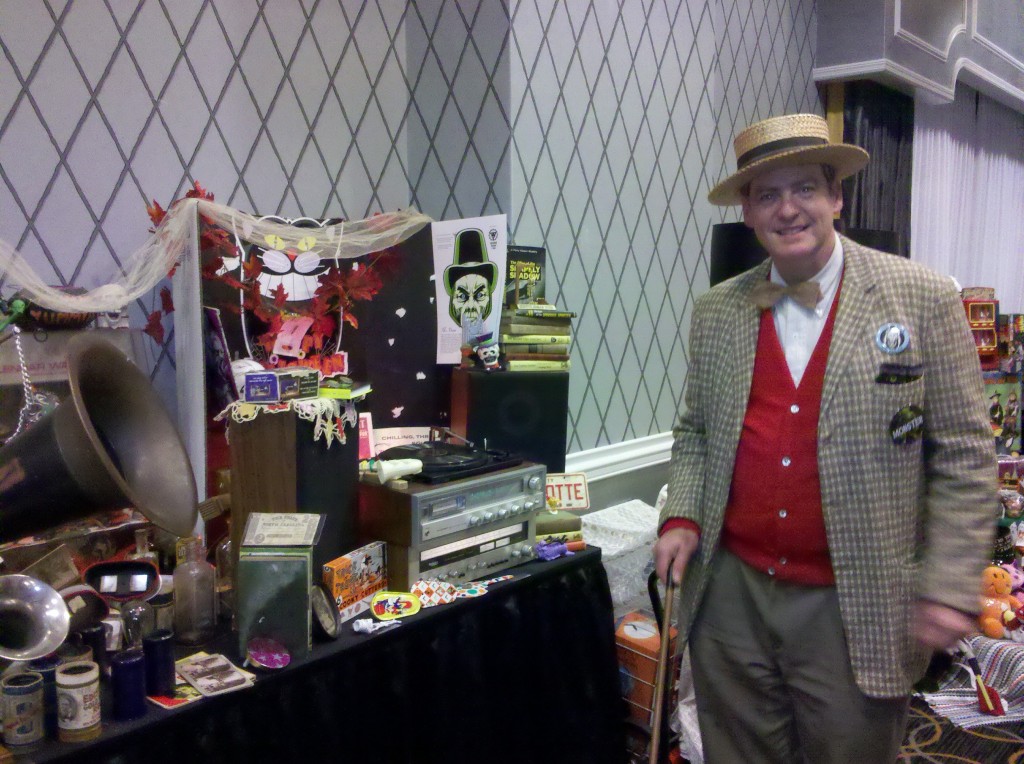 Monsters like knowing their sordid past. Dirk Allman poses with his historical Halloween exhibit.