SML Ancient Correspondence ~ File Under: Things You Didn’t Think You Had to be Scared Of

Uh, ladies, you’re supposed to call back to me in your baddest voice. 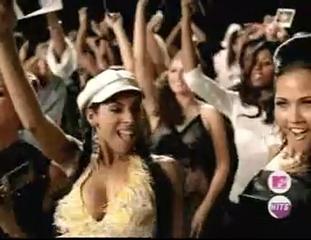 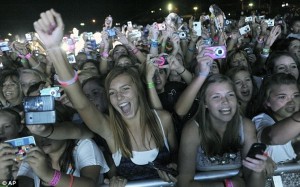 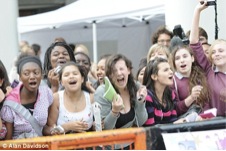 Whoa – let me stop you there. Girl in the middle, turn it down a notch.
You’ve just ruined it for everybody.

Now that I’ve got your attention I want to spend some time talking about you, the fairer sex.

We here at Stuff Monsters Like are all about girl power. The majority of us were very impressionable when five young women came to our shores preaching the good news about female empowerment, platform flip flops, and union jack booty shorts. 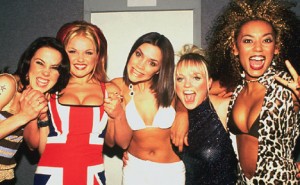 And we’re not about to look to a girl to find herself helplessly trapped in a perilous situation without the wherewithal to kick, punch, bite, scratch, and all in all tap into that primal tidal wave that will make you understand the gravitas in the gnomic turn of phrase, “Bitches be crazy.” 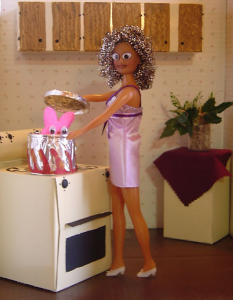 You’re gonna wish I physically harmed you.
(extra points to whoever can name the movie that inspired this scene first in the comment section)

We firmly believe that a lady, while not outright refusing the help of a good Samaritan, can and will take care of herself. 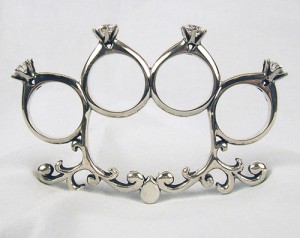 Diamonds are a girl’s best friend.

So we don’t usually agree that a woman needs to be protected. But sometimes we have to reconcile fact with our hopes for the world. And that’s why today we need to warn you ladies about the danger that lurks inside of you. 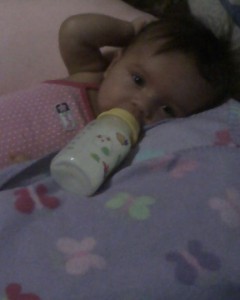 Okay, it’s not a baby this time.

No, this threat is deadly from the time you’re in pink diapers till the time you die. And this menace is your womb. 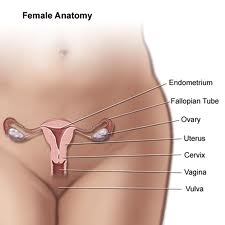 Your womb! Your womb. It’s usually the size of a pear. But don’t think of it as a pear because it’s lethal in its malevolency. What? You’re going to just think of it as a nice, mouth-watering, Bartlett pear nestled inside your nether regions minding its own business? Fine. Be that way. 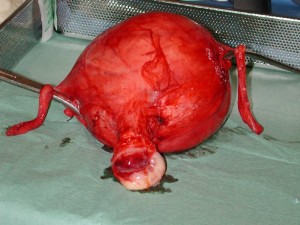 You made me do this. You just don’t listen.

Look into the evil womb face of that uterus! Fear it!

The womb is on the road inside your body. It’s the hitchhiker that people used to pick up when picking up hitchhikers wasn’t that big of a deal – the hitchhiker who killed the entire family while they drove home from evening services with a bucket full of KFC. 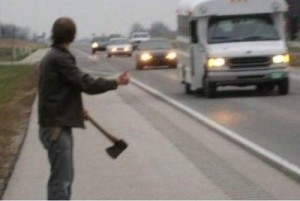 He didn’t even want the KFC. He just wanted to kill.

The Ancients might not know to not pick up that hitchhiker. That is, once they learned what a car was and took driving lessons and got insurance. But they did know to not mess with what they called “The Wandering Womb.” 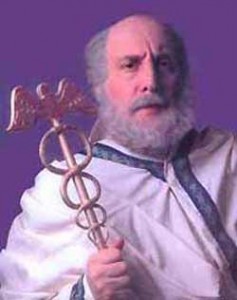 The womb is usually credited with strangling its prey by crawling up inside the throat. Or it causes epileptic fits, which is what most people think about when they reference it. But the womb can be even more gruesome.

In the past hundred years, scholars have published ancient magical incantations against the womb’s shifting position. These “recipes” were written on papyrus for people to reference when they etched the text onto thin sheets of metal or gemstones. A woman would then wear ones of these to protect herself from, well, herself.

A book from the third to fourth century CE describes the womb as biting and chewing on one’s heart like a dog. 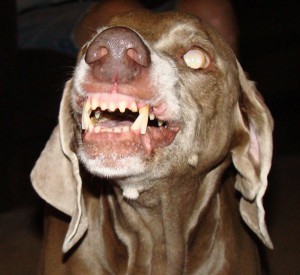 He will bite you.

The plea appears to address the womb in the name of Yahweh, the Hebrew and Christian God, and it ends in a typical fashion for this god with “Hallelujah! Amen!”

Another papyrus text says, “I adjure every sting of the devil’s beasts upon the earth, by god and Jesus Christ our savior, through the oil of the [sacred b]apt[ism to] this place, [where] you have left [poison]. Stay in place and do not run up to the heart or to the head or to the vulva, but stay where <you have left> your poison.”

So the wandering womb stings and poisons you, but maybe more scary than that. Jesus is there looking into your womb all the time. 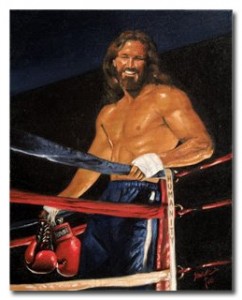 I love you Jesus. I know you’re a kick ass boxer.
I just don’t want you near my womb.

Is that just me? Jesus and my womb. Or worse, my vulva? Jesus! Get away from there! 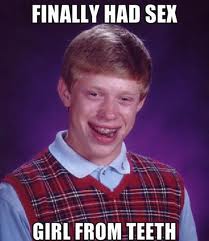 But instead of harming someone on the outside, it’s mutilating you on the inside by injecting you with toxic poison from its venomous barbs and gnawing at your soft heart with its piercing fangs until you succumb to terrible disease and die. 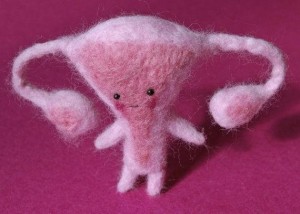 If you want to protect yourself from your womb or you want to offer protection for someone else’s womb with some Ancient Greek incantations, check out Christopher A. Faraone’s article “New Light on Ancient Greek Exorcisms of the Wandering Womb” in Zeitschrift für Papyrologie und Epigraphik, Bd. 144 (2003), pp. 189-197.

There are also many gods that you can call upon for protection with names that we don’t recognize today but a safe bet would be to entreat Judeo-Christian deities and heavenly creatures like cherubs. 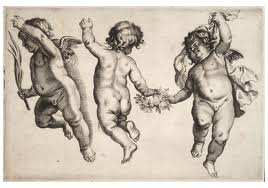